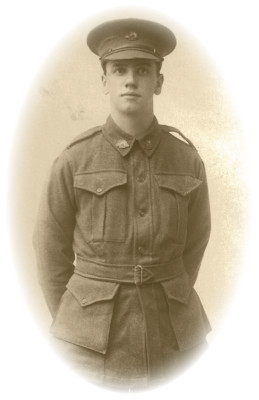 On the 8th May 1915, Hugh was wounded with a gunshot wound to the chest. After convalescing in hospital, he was transported back to Australia on the hospital ship Euripides.