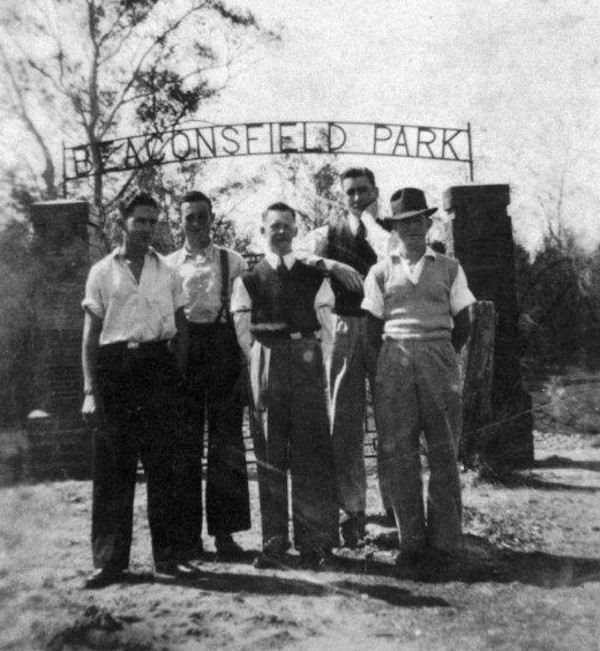 The sign was restored and the Park landscaped in 2011. 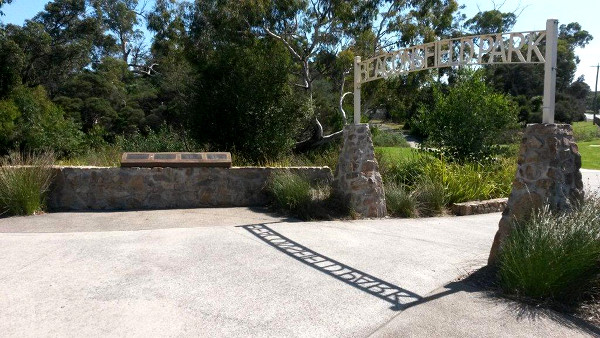