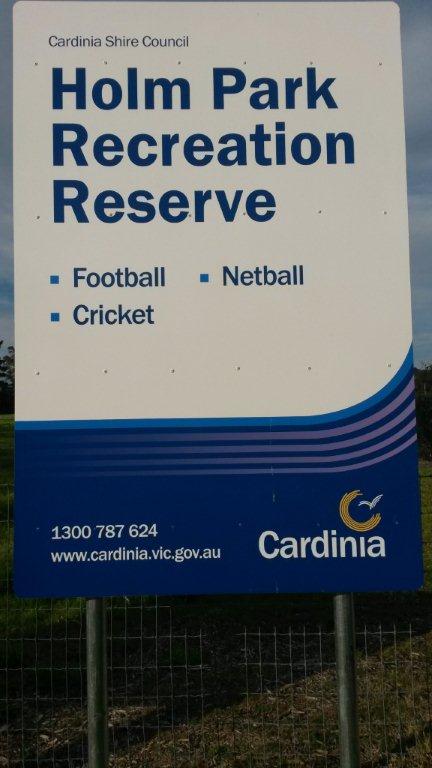 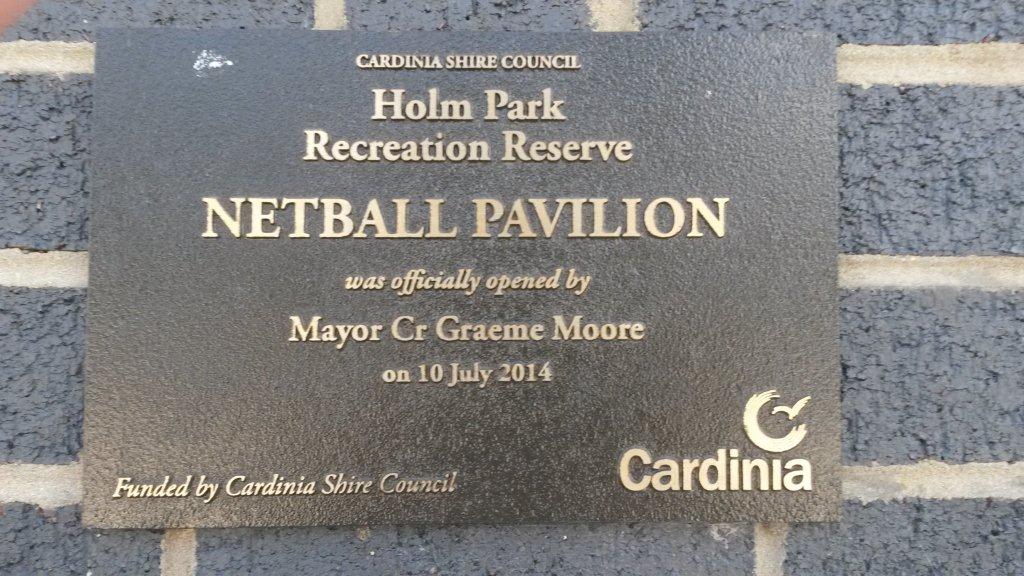 There is also a children’s playground at the reserve. 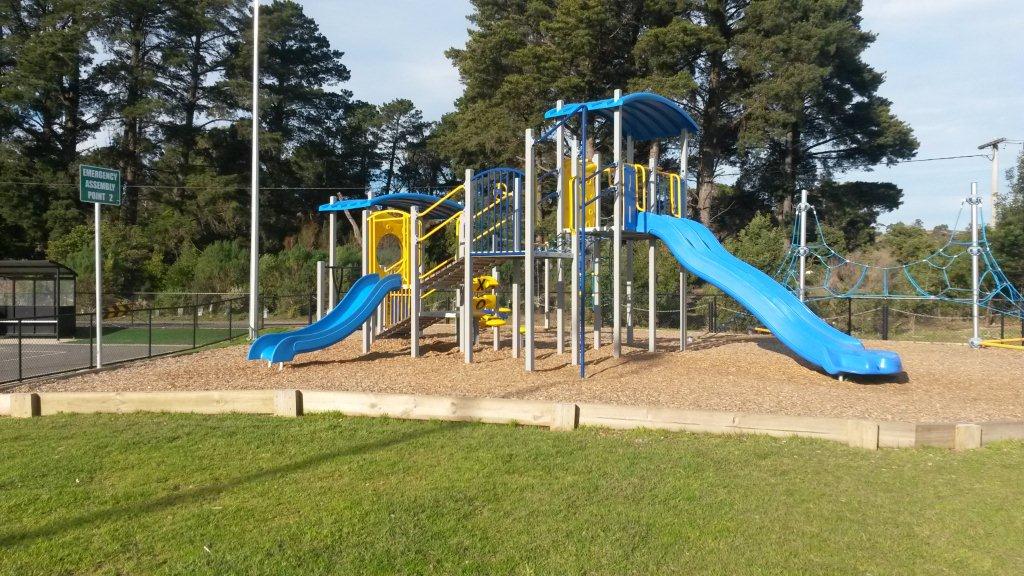