Perc Allison Oval was named after Perc Allison in 1984 in recognition of the contribution made by him and his family to Beaconsfield Football Club. The Oval is at Beaconsfield Recreation Reserve on Beaconsfield Emerald Road opposite Fieldstone Blvd. 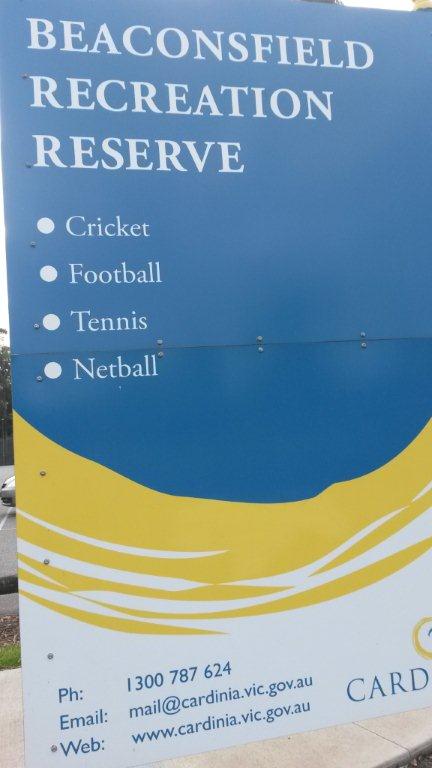