On the 4thApril 1918 Thomas was severely gassed and hospitalised; diagnosed with gas poisoning.

Returned to Australia on the 6thJune 1918.

In 1919 Thomas worked as a Poultry farmer in Beaconsfield. He later married Hettie Irene Zabel Upton and lived in Caulfield, then employed in sales. 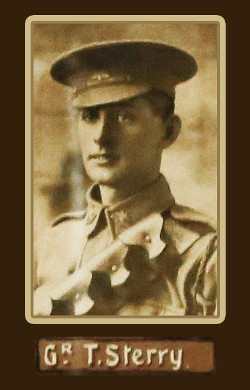 Died on the 8thOctober 1945 at Caulfield, Victoria.

Cremated on the 10thOctober 1945 at Springvale Botanical Cemetery.