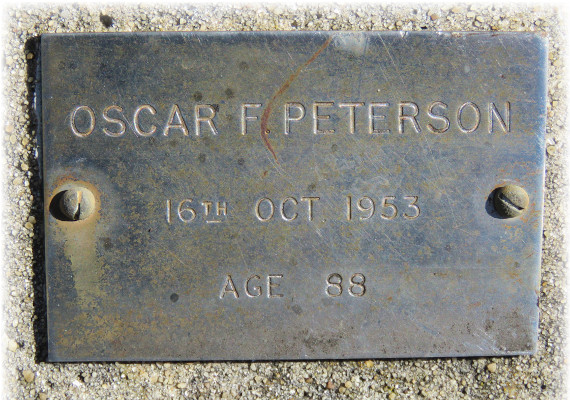 Oscar and his wife Elizabeth were already married on their arrival to the Officer District. They had two children Frederick Victor and Anna Christine. Oscar was the Officer storekeeper from 1914 to 1918.

An unfortunate mishap was sustained by Mr Peterson, some days ago, whilst engaged in delivering orders with his horse and cart. Suddenly the horse, which had been left standing in the road, took fright and bolted with the cart and eventually collided with a stump. The vehicle was badly damaged- both shafts were broken and the horse had its leg broken and had to be destroyed.

Oscar died on the 16th October 1953 and was cremated on the 19th October at the Springvale Cemetery.