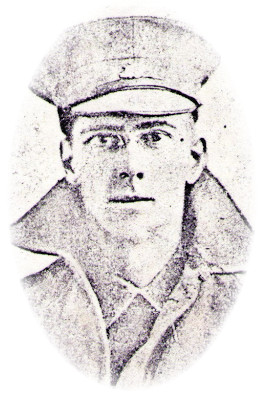 On Henry’s application to enlist he was then living at Luckham in Officer. After the war he lived in Queenland.

On the 4th April 1924, Henry received the British War Medal and the Victory Medal.

After two years of cattle, Boorama, McKinlay, is going in for sheep. Boorama is owned by Messrs Maxwell and sons, and is managed by Mr G Pearce, who is a McKinlay delegate on the cattle committee of the C and N Graziers Association. Mr Pearce, who has been three years on the property came from Cunnamulla.