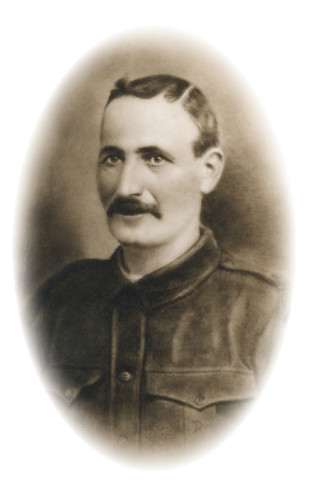 William Johnston was married to May Meggett. They had two children.

On 23rd December 1921, he posthumously received the British War Medal and the Victory Medal.

Two scholarships, which were open to children of fallen soldiers, have been won by Willie and Madge Johnston,: both members of the one family. Willie Johnston’s entitles him to tuition at Scotch college, and Madge Johnston’s to the Presbyterian Ladies’ College. – Congratulations both to them and their mother.

William Johnston’s name is listed on the Officer Roll of Honor as Johnstone. C.