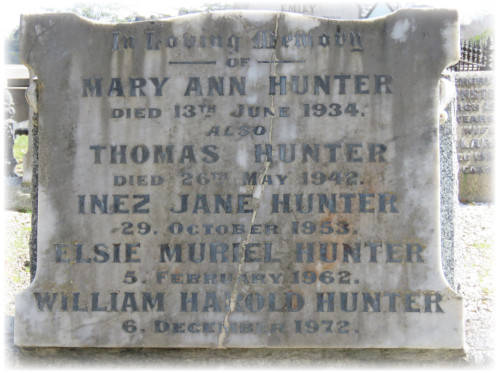 William enlisted in Dandenong and was approved and appointed to the Recruit Depot Battalion at the Broadmeadows Camp. After 211 days of service, William was discharged on the 24 December 1918. He received no medals.

He continued farming in Clyde and later in life moved to Dandenong.

Well-known local residents, Mr and Mrs Harold Hunter and family, who are leaving the district, will be given a farewell evening in the Clyde North Hall on Friday evening, February 26th.