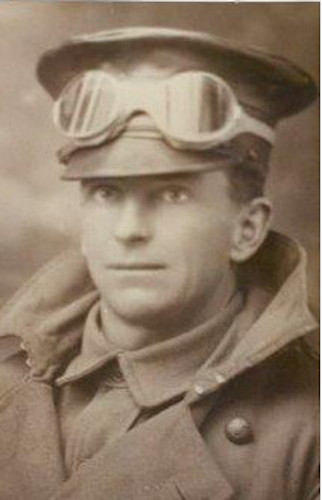 After the war concluded, Claud remained in Europe working in association with the authorities who were developing the cemeteries for the Australian war personal who paid the supreme sacrifice.

He returned to Australia on the 26th February 1920 and was discharged on the 27th May 1920. He would later receive the British War Medal and the Victory Medal.

Claud owned and operated a carrier business in Beaconsfield Upper. He immersed himself in community life receiving an honorary life membership of Akoonah Park, he was also an elected member and President of the Shire of Berwick and was an active member of the Berwick RSL as the local Soldier Settlement representative.

Claud died on 28th February 1969 and is buried at the Berwick Cemetery.