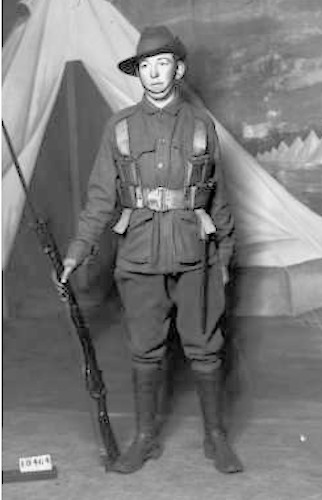 He became a police officer and married Ruby Lillian Dean in 1924. They lived in Northcote, Victoria.

Walter received the 1914/1915 Star Medal, the British War Medal and the Victory Medal.