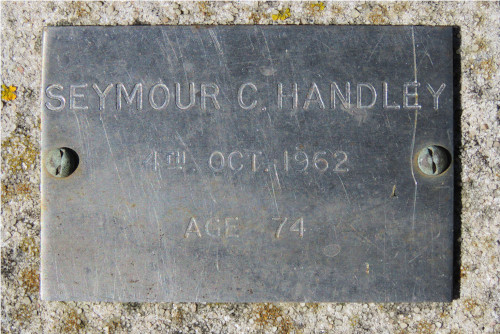 Seymour known as Clive was wounded, he was inflicted with a gunshot wound to the right forearm and right thigh. He was consequently discharged as unfit for service. Clive would have a decided limp for the rest of his life.

On the 3rd October 1914 Clive married Madge Robina Forbes, they had two children Robert Clive and Joan Mary. After the war Clive had a small farm at Dandenong, he lived in the hope of regaining his health as “it is away from the noise and bustle of the city”.

To the Editor of The Age.

Sir – When private enterprise with the railways legislature is brought forward and the public is tamed. How about Mr Clapp and his poultry farm?

When it was opened a few years back assurance was given that the private individual would not be competed with. Now we find the railways flooding the Dandenong market with hundreds of pairs of ducks, hens and chickens, thus glutting the market and depriving the legitimate poultry farmer of coops, as the auctioneers give the railways preference, and we poultry farmers have to put our birds in boxes & out of the sun and without classification, consequently having to take much lower prices as the dealers cannot handle the birds. Many returned soldiers like myself, are trying to make a living out of poultry but if we have to compete with a Government concern we may as well close up.

Seymour Clive Handley’s name is listed on the Officer Roll of Honor as Handley. C.