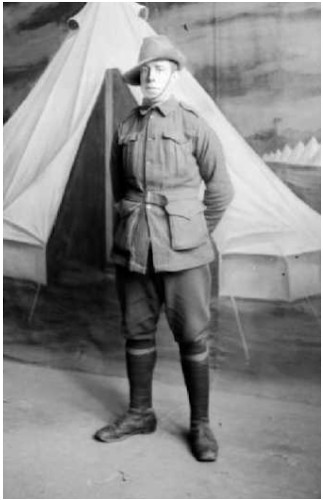 Daniel George Drummond’s name is listed on the Officer Roll of Honor as Drummond. A.

Daniel received the British War Medal on 20th September 1923 and the Victory Medal on 8th October 1923.

After the war Daniel, who was a farmer, lived and worked in several locations in Gippsland before moving to Wondai, Queensland.

Daniel died 13th August 1968 at Wondai District Hospital and was buried at the Wondai Cemetery, Queensland.