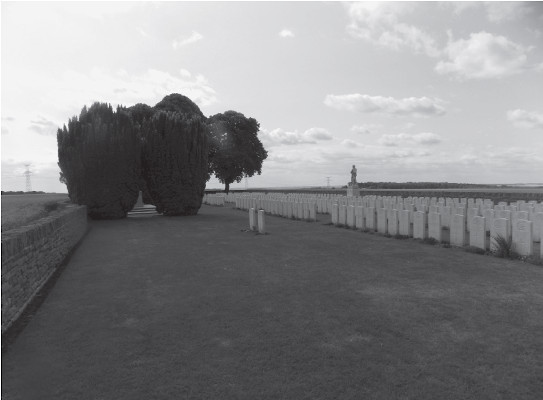 Keen regret was felt in the district when the sad news came through this week that Lieut Alan Davies had died of wounds. He was engaged in farming with Mr Patterson, of Officer, and made many friends here. His brothers, Captain Vernon Davies D.S.O., and Sergeant Basil Davies, are still in France.

On 7th September 1923, Alan received the British War Medal and the Victory Medal. They were issued to his brother.