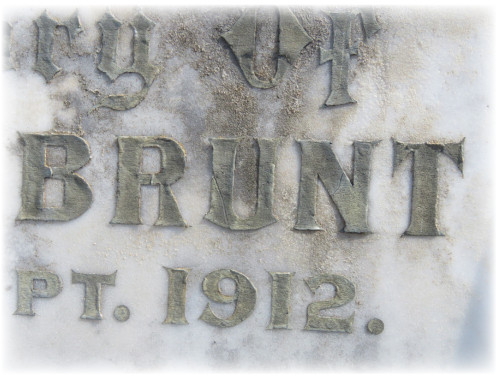 Archibald enlisted early on the 28th September 1914 at Broadmeadows and by 11th January 1915 he was at the training depot. He was to experience action in both Egypt and France.

Archibald was awarded the Military Medal on 23rd June 1917 for his bravery during battle.

Word has been received that Private A Brunt second son of Mrs Brunt of Jolimont and grandson of Mrs R Brunt “Gin Gin Bean” Officer, has been awarded a military Medal for bravery under shell fire.

On 6th October 1918, Archibald was accidently injured and admitted to hospital. He was later transferred to hospital in the UK.

In 1922 Archibald married Adelaide Letitia Gilbert and continued farming after the war.

Archibald died on 28th January 1968 in Baxter, Victoria and was cremated on 1st February 1968 at the Springvale Cemetery.