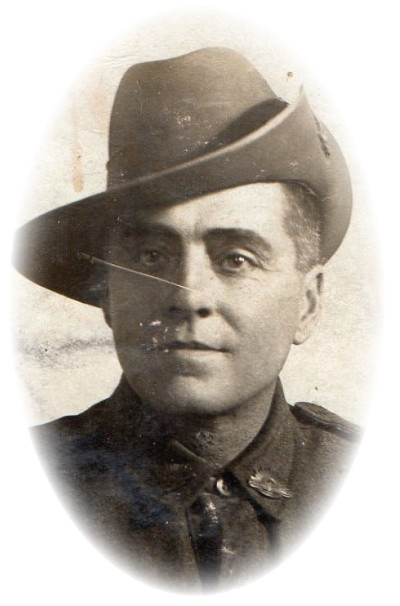 He re-enlisted on 8th August 1916 considered fit for home service until 13th December 1916. In a detailed medical report John was recommended for permanent discharge by the medical board having been assessed as permanently unfit and an invalid on the 4th April 1917. His knee injury was caused by the kick from a horse at Seymour Camp.

On entering service, John was married to Susan Jane (Bell) and in 1919 they resided in Oakleigh Victoria.

Bromley – On the 18th February at the Base Hospital, Private John Thomas Bromley, late of the Veterinary Corps, the beloved husband of Susan Jane Bromley, of Oakleigh, aged 48 years.