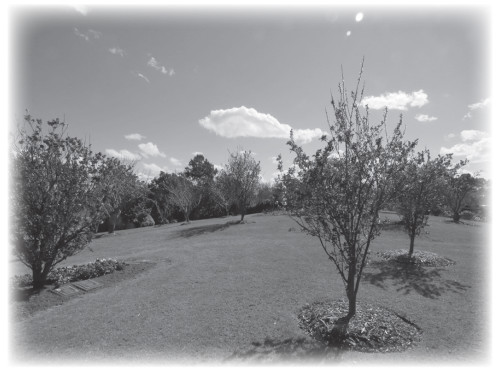 Harold returned to Australia on the 21st June 1919 was discharged from the AIF on the 27th September 1919.

Harold married Charlotte Rann on the Isle of Wight, England in March 1919.

After the war they lived at 1 Taylor Street, Oakleigh, Victoria and had three children: Joan Dorothy, John Stephen and Donald Keith.

Harold continued employment as an Engine driver, but later in life was a taxi proprietor.

Harold died on the 4th July 1968 and was cremated and interred at the Springvale Cemetery Victoria on the 8th July 1968.