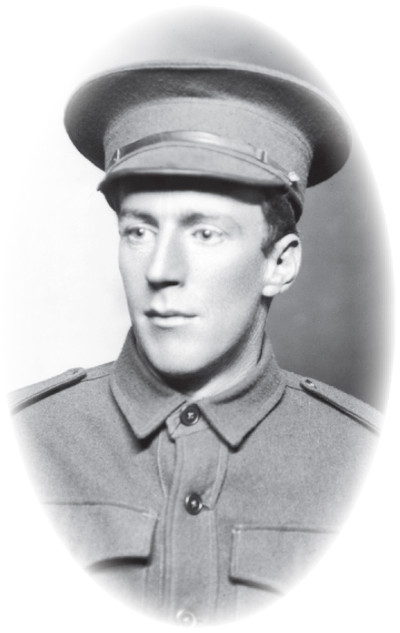 Arthur enlisted and served 66 days before becoming ill with bronchitis, he was given a medical discharge on 6th October 1915.

Arthur later re-enlisted on the 24th July 1916, but he became ill once again after serving 106 days. He was discharged on the 7th November 1916. Arthur enlisted for a third time on the 10th November 1916 and served another 7 months before returning to Australia on 27th September 1917 with a fractured left ankle.

He was discharged from the AIF on 1st February 1918 and would go on to receive the British War Medal on 2nd July 1923.