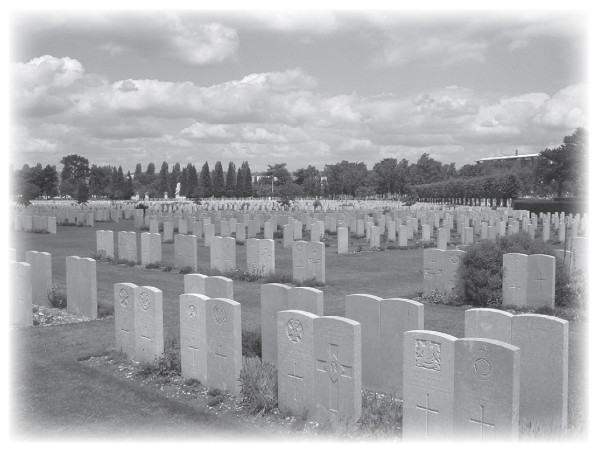 Private E. P. Beadel, of Officer who has been on service for some time, has been promoted to the rank of lance-corporal.

In a list of casualties published on Monday by the Defence authorities, the name of Corporal P. T. Beadel of Officer appears amongst those reported to be wounded and seriously ill.

News has been received of the death of Corporal Percival Beadel, of Officer, who died in the 6th General Hospital from a gunshot wound. He was one of the first to leave Australia, and was in the trenches on Gallipoli for some time. He was 20 years of age.