The Beaconsfield Anzac Memorial Service was first held in 1999. Since then a Memorial Service has been held each year on the Sunday before Anzac Day. Last year, 2020, the service was cancelled for the first time due to the Covid Pandemic and the Covid restrictions in place at the time.

This year, 2021, a service was held on Sunday 18 April at the Beaconsfield Cenotaph with Covid safe regulations and limited numbers attending.

The weather was fine and the service commenced with a march from the Beaconsfield Fire Station to the Cenotaph, led by Piper Andrew Spierings.

Graeme Taylor, President of Beaconsfield Progress Association was MC for the service.  Casey Choir and Cranbourne Salvation Army Recorder Band accompanied the singing of  God Save the Queen and the National Anthem.

This was the first opportunity for the choir to be able to sing in public for some time.

Cr. Tammy Radford read details of Beaconsfield Servicemen who were represented by relatives at the service.

The service concluded with the singing of the National Anthem.

Thank you to everyone involved in organising and participating in the Service and to Cardinia Shire for a Festivals and Event Grant. 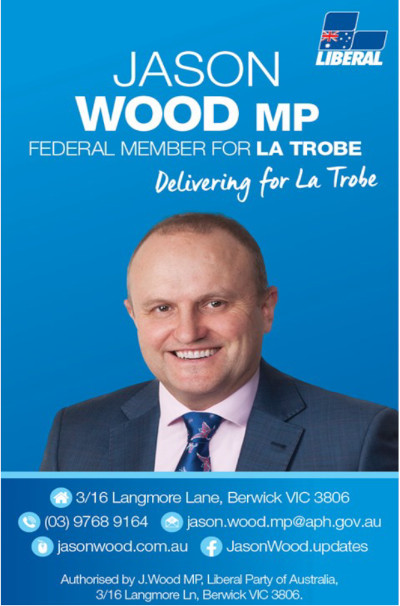