Many of you may have read ‘Who’s going on a Bear Hunt’ to your children when they were young. This book was the inspiration to start up a ‘Beaconsfield Bear Hunt’ activity for the local children as the Covid-19 isolation rules came in force. 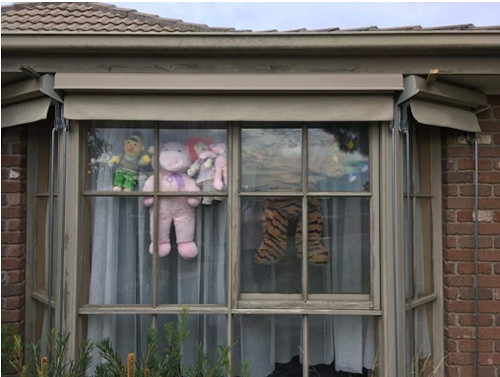 As the children needed to go for a walk for some exercise, a Facebook page called ‘Beaconsfield Bear Hunt’ listed streets in Beaconsfield (and the surrounds) and the number of bears in each street. 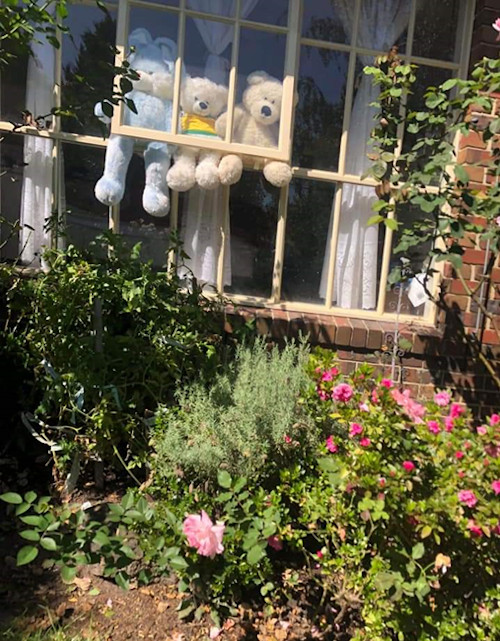 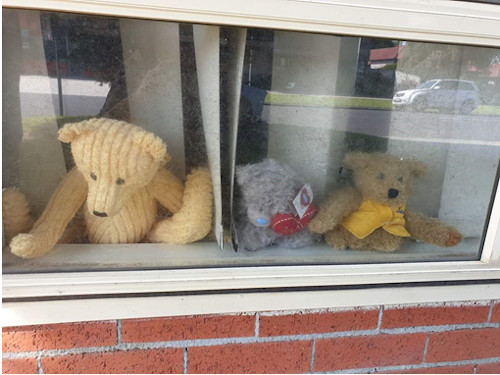 Over 50 streets and over 100 bears were involved in this activity during March and April. You still might see some of the bears waiting for the children to seek them out as I think the bears and their furry friends are loving all the attention. 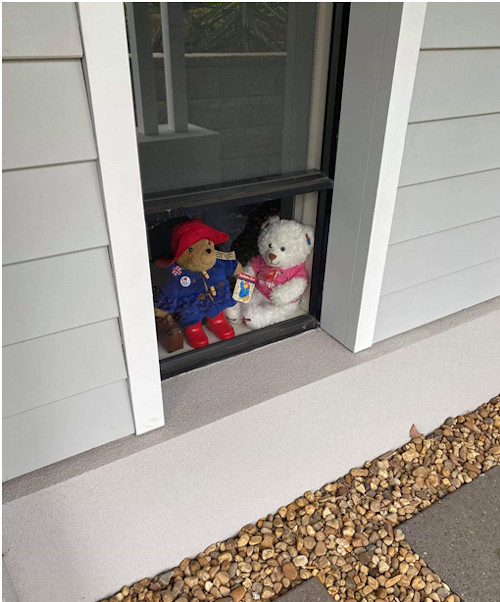 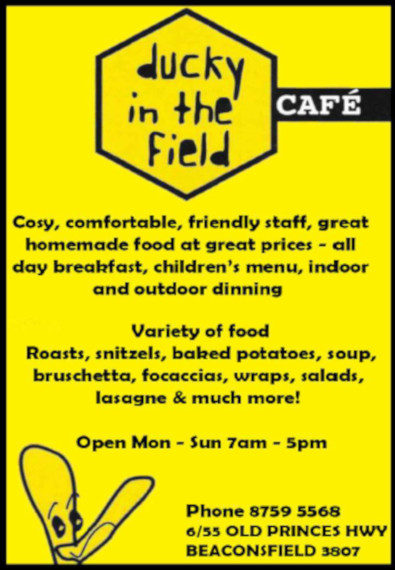