Alex Robson who passed away in 2017 (appropriately on Anzac Day) held an iconic status with the Beaconsfield Football club. Alex was our strongest link to those early days when our town was a quiet village and life was a lot different.  Alex has seen so much of our club history but he has also been a part of the wider history of Australia through his contribution to the community, and through his time serving in the Second World War. 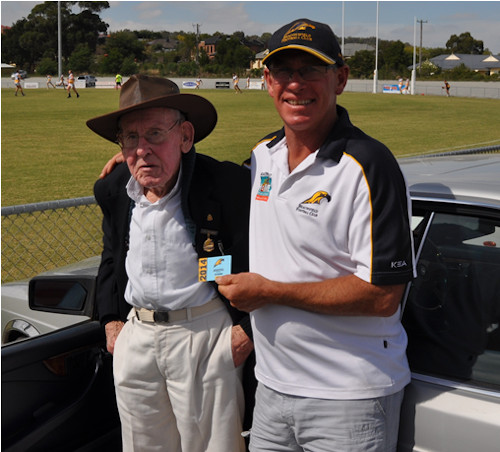 Alex Robson has seen every Beaconsfield premiership, and just about every game Beacy has played. He was born in 1924, first came to the town in 1928, and boundary umpired his first local game in 1932. Just under 10 years later in 1942, he and his good mate Jim (Skinny) Parkes , lined up at Caulfield racecourse to sign up to serve in the Army.

Alex was spotted by his uncle, who alerted authorities to the fact that Alec was underage (only 17) so he and Jim then tried their luck at Dandenong and he managed to join up there.  Alex served with the First Australian Pack Transport Company, 7th Division and was shipped out to New Guinea where the army was trying to hold back the Japanese advance.  Being a country lad, he was given a role with the horses, taking valuable supplies by packhorses along the Kokoda Track to Innaminka Ridge.  Alec was involved with this work up until the end of the war in 1945. Those who now take the popular track walk can only imagine what conditions would have been like in those long years for a young bloke in his first trip away from home.   No leave at home during these tough times.

For many of the young people at our club Alex is the old fellow who was always there on training nights and kept the fire lit in the Perc Allison club rooms. They would not be aware that at the same age as many of our current U/19’s and U/18’s team he willingly went overseas to serve his country like thousands of other Australians did at that time. Thankfully he came back safely, and went on serving his country and his community through his involvement with the Beaconsfield Football Club. 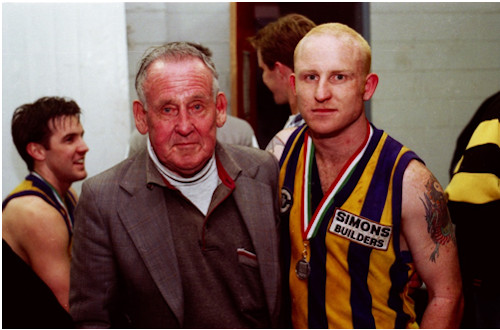 Alec ‘s contributions as a past president, (his father had also served as president of the club), and his ongoing involvement has been recognized through club life membership, along with an AFL Certificate of Acknowledgement  for his 50 years involvement, which was presented to Alex by Allan Jeans back in 2003.

The Alex Robson award was struck in 2011 and is voted on by the players for the player or person who most upholds those values that Alex represented, such as Selflessness; Loyalty, Dedication & Perserverance. Great values & attributes to have within a football club, and also in our community.

Alec’s story would be repeated in football clubs, and other sporting clubs, across Australia, and on Anzac Day, it is especially timely to reflect on this contribution. It is pleasing that the young people that pass through the Beaconsfield Football Club have an opportunity to develop a bond with someone such as Alec and experience the example of service he provides in his own modest way. So to all the Alex Robsons at every football club we thank you and salute you. 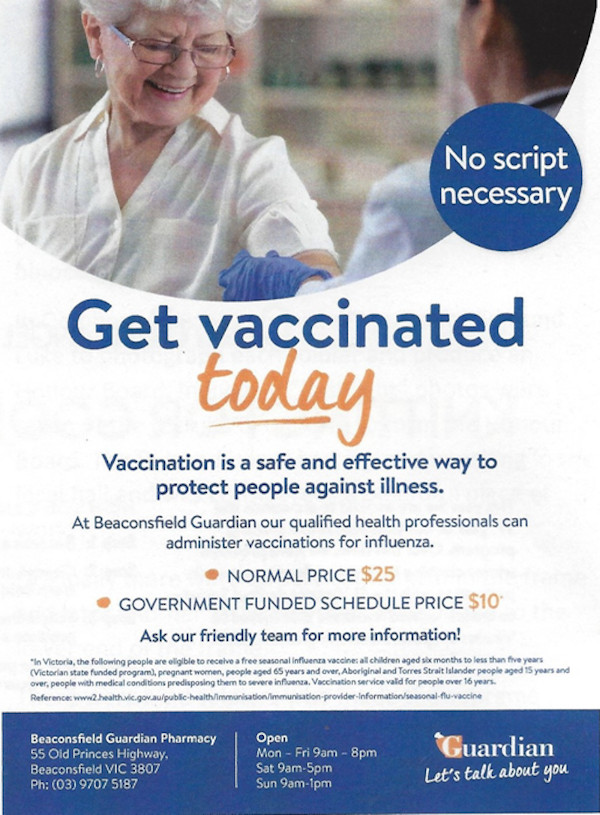