It’s been a tough start to the inaugural season of the new AFL Outer East Football Netball League with Beaconsfield taking on some powerhouse clubs in the first month of completion. The Senior team have had close games but only registered one win with a comprehensive thrashing of Yarra Ranges premiers Wandin.

Our association have hosted a couple of ½ time gatherings at our home games with some great turn outs, especially in our epic Battle of the Creek match against Berwick which saw the Wickers hold onto the cup after a 2 point win in a nail biter.

Our Development (Reserves) and U/18’s sides have shown impressive form at times while our Ladies team, which features many newcomers to footy, have struggled to match the powerful Div. 1 teams in this competition but are certainly enthusiastic and willing to learn.

One of the early season highlights was the recent reunion weekend for our 1999 Senior premiership team which was held in conjunction with the Battle of the Creek. A great turn out of those players and committee from 20 years ago saw some great memories relived with some of those attending still looking fit enough to be playing at Beacy. Well done to the organisers on a great weekend.

In the coming months the club will have some away trips to the “unknown” opposition grounds like Healesville,  Olinda, Wandin etc and look forward to our supporters also getting behind our teams and enjoying some of these rural trips.

Our Association is again active in supporting the football club and all membership enquiries can be directed to Lawrie Canning (0437 285 795 or lawrie.canning@optusnet.com.au) and you can keep up with all the happenings at our facebook page. 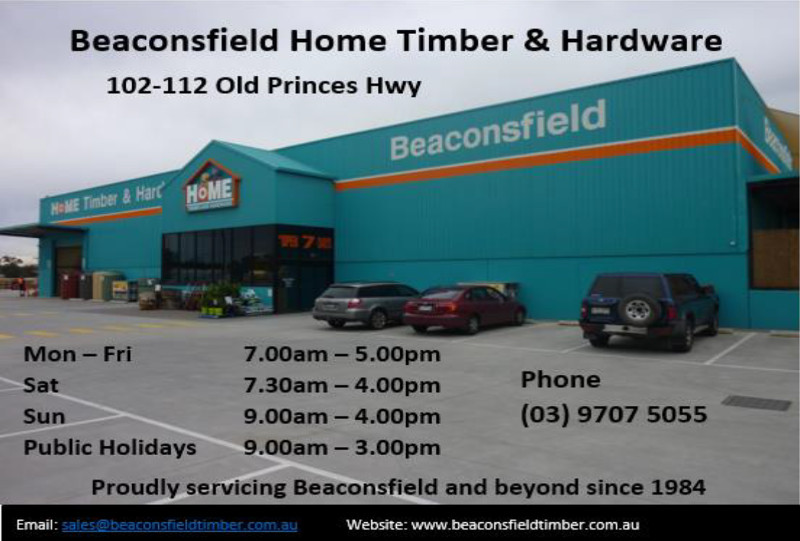