Car parking at Beaconsfield Railway Station has been one of the most common concerns raised with me during the past couple of years. I too have experienced the frustration of driving around a full car park at 7 in the morning and the struggle to find any parking in neighbouring streets.

The lack of car parking at the train station is not only an issue for commuters – it is also a problem for the nearby residents who face the daily inconveniences of a street full of parked cars.

Under the former Victorian Government, 157 new car parks were built at Beaconsfield Station. Since then, the current Victorian Government has ignored the growth we have seen in Cardinia over the past four years. We have five families moving to Cardinia every day. That is a lot of extra commuters – and no extra parks.

Car parking is not the only issue at Beaconsfield we have raised with the Minister; it is also the lack of toilet facilities, which a number of residents have contacted me about. The Minister’s response to the lack of toilets was for commuters to catch a train to Dandenong Station, get off their train and use the toilet at Dandenong, and then wait for the next train to continue their commute. I don’t know about you, but sometimes when you have to go you have to go and a 15 minute train trip to Dandenong Station just doesn’t cut it.

The Minister denies Beaconsfield commuters toilets due to Beaconsfield not being a premium station, yet the current Victorian Government built toilet facilities at the non-premium Hallam Station in 2016. 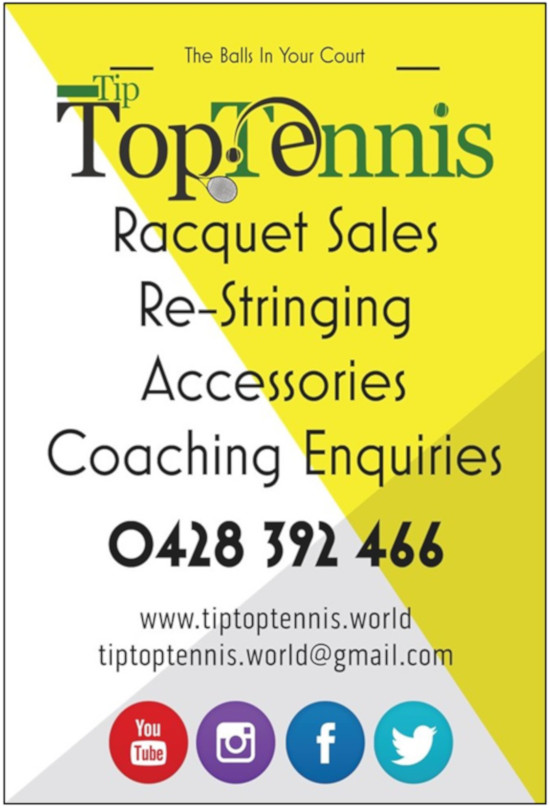