Over the past months I have received many emails and calls with concerns about the live animal export industry, from people within the La Trobe electorate and across the country.

On the 17th May 2018 the Government announced changes that will allocate greater space to sheep on live export ships to the Middle East and other recommendations.   I was pleased to hear this, however, I do not believe these changes are nearly enough to deal with the problem.

This is why I supported a Private Members’ Bill on the issue that was introduced in Federal Parliament by Susan Ley MP on 21st May, and co-sponsored by Sarah Henderson MP and myself.

The Bill is entitled the ‘Live Sheep Long Haul Export Prohibition Bill 2018’, and its intention is to restrict the long haul export of live sheep during June to September each year.    The ultimate aim of the Bill is to ensure the phasing out over five years of all long-haul live sheep exports from Australia.

I am also calling for:

I have listened to the community, and believe the case for continuing long haul sheep exports fails on both animal welfare and economic grounds.   I will continue to fight on behalf of the animals until this industry is entirely phased out. 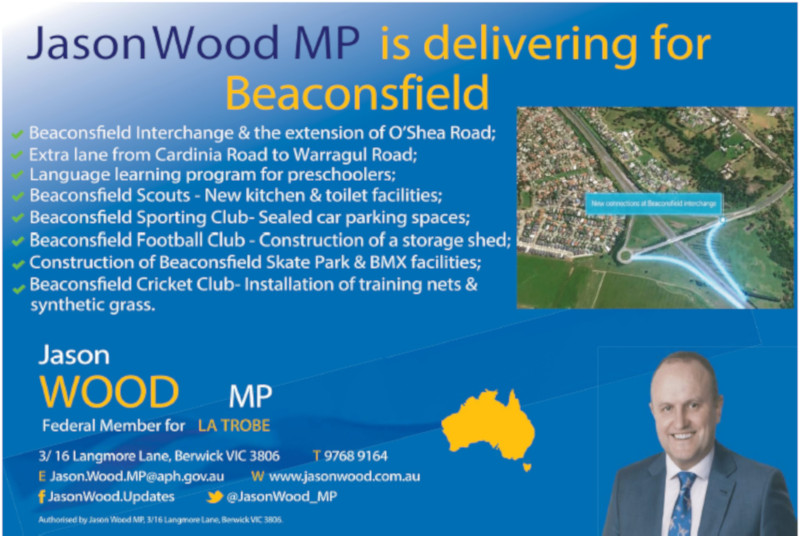