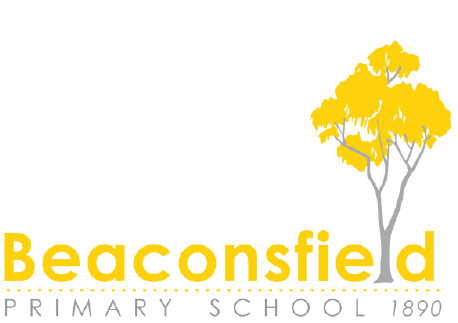 Getting our values right!
In everyday life, the values we hold determine our everyday beliefs and behaviours, yet often the only time we discuss values or give them a thought is when a situation confronts us that challenges and tests our thinking.  In recent times, we have heard endless commentary about ball tampering; a lapse of judgement which has not only cost three cricketers their reputation, but has cost them and their team losses of more than $20m in sponsorship.  Australians love to win their cricket, but we don’t want to win at all costs.

In politics we have witnessed the unedifying spectacle of some politicians and business people, whose actions do not faithfully mirror the words they speak…and don’t get me started on the Banking Royal Commission!

When values are askew, out the window goes the ethical behaviour.

In Government schools, there are strong values based policies, but more importantly, the actions and behaviours of the school reflects the values we espouse.

Congratulations to our mixed netball teams!
Beaconsfield sent two teams to play at the St Margaret’s Netball Tournament last week. Some great skills, sportsmanship and team work was seen throughout the competition and we were extremely proud of the attitude of these children. 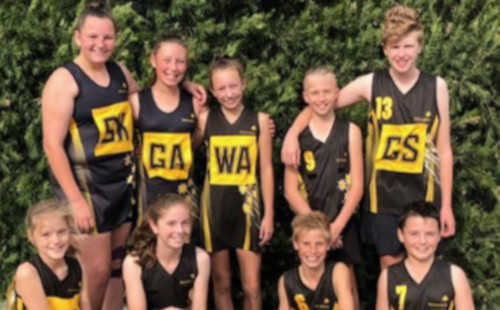 Team 1, who played in Division 1, had some great success winning their first 6 matches, but unfortunately lost their last game by 2 goals.

Team 2, who played in Division 2, only lost 1 game out of their 7 matches and that was enough for them to make the grand final. They played Berwick Fields, who was the team they had their only loss to, but through determination and effort they were victorious, winning the grand final 7 to 6. Shayla was also awarded MVP for the match, an outstanding effort. 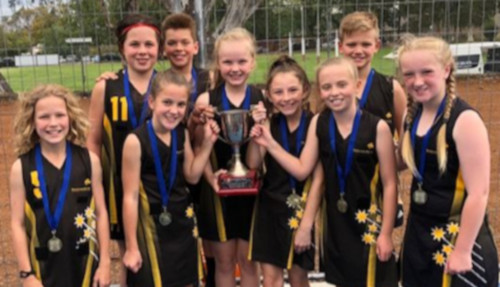 Beacy Bats Brilliant First Competition
Congratulations to the BEACY BATS who performed in their very first Aerobics competition on Saturday the 28th of April.  We were lucky enough to see them perform at Assembly two weeks ago and were astounded by the energy, joy and pizzazz of this enchanting team!  Their hard work paid off when they came 1st place, which was a tremendous effort for their first competition.  They will be performing in the State Competition and we congratulate them on their magnificent effort.  A big thank you to their amazing coach, our performance teacher Emma Jennion for her professional preparation of the team.  Well done girls!

There is a saying that “Winners are Grinners” but in the Primary School setting we have to work to cultivate the environment that there are “Winners AND Grinners”.  It is fun to experience success, but we must celebrate the fact that we were there, giving it our personal best, enjoying the social, physical and mental benefits of participating together with friends! 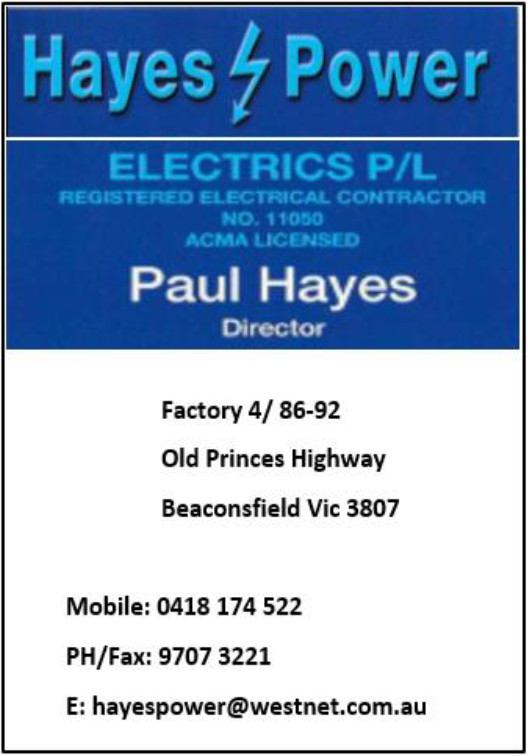