We cannot believe how quickly time goes – the beginning of the school year only seems like yesterday; however, Beaconsfield Officer Scout Group have been extremely busy during this time with several large-scale activities already under their belts and more to come later this year.

The 2018 year started with us all settling back in after the summer holidays, and then suddenly we were welcoming so many new members of the Beaconsfield and Officer communities. Our Group now has over 90 youth members and 18 adult volunteer leaders making the Group the largest Scout Group in Cardinia.

Our Scouts started the year with BAYJAM, a 5-night camp at Mt Martha with activities at the beach as well as in Melbourne, a time to prepare for the year ahead.

Our involvement at both the Pakenham and Berwick shows this year was exciting, with our Joey Mob winning first prize at the Pakenham Shows group/ schools/ kinder art entry competition in “Greens our theme”. The Mob were extremely excited with their trophy, as well as other youth members walking away with ribbons.

The same weekend as Pakenham show, 15 of our Joeys headed for their first BIG Scouting event at Lardener Park Drouin, Kangaree. This was a one-night sleepover with approximately 1500 Joeys and Leaders jamming as much fun into a weekend as possible. Our Joeys came back full of beans and excited for their next big event.

Our Cub Pack have seen some Grey Wolf Awards being awarded to our older Cubs – congratulations on their efforts. The Cubs have also been on a district bike hike to the State Coal Mine at Wonthaggi. Cubs set off from Kilcunda and rode along the rail trail to the State Mine, where they camped the night and then did a tour of the Mine, on Sunday. Their little legs were tired, but all Cubs and Leaders had an awesome time.

Scouts have competed at Stradbroke Cup, a competition camp also at Bay Park, Mt Martha over the Easter break, and came home winners with a Gold pennant – congratulations to these Scouts on a fantastic job. They have also had a back to basics camp at the hall for the newer Scouts. We have also awarded another Scout with the Australian Scout Medallion, the highest award a Scout can achieve, in the Scout section.

Venturers have been busy with a day in Melbourne on Moomba Monday, with two of the youth members being invested at the Shrine as well as on the Eureka Skydeck. They have attended training for completion of their badgework, as well as travelling around the world on a Monday night. They have also had international cooking night on camp stoves, which was a culinary delight! There are also two Venturers that are participating in Whitehorse Showtime, which is a Scout and Guide Show. Visit http://whitehorseshowtime.org for more information if you would like to purchase tickets.

Rovers started off the 100 years of Rovers well this year and were successful in the Pakenham Show with their 1st, 2nd and 3rd place in the Home Brew pavilion section. This has encouraged the Rovers to perhaps brew ginger beer for next year’s show. The Crew are also looking for new members to join them on a Thursday night. They have a great program in place and enjoy camping.

The group has participated in the Beaconsfield ANZAC Memorial March and Service as well as the ANZAC Dawn Service at Officer, where the Joey, Cubs, Scouts, Venturers, Rovers along with their Leaders and some parents, had their yearly sleepover at the hall. This night was run by the Venturer section, with games and activities, centred around ANZAC Day. Most youth members earned their – Their Service, Our Heritage badge.

If you or your child is interested in joining our fast-paced Group please contact us via email gl.beaconsfieldofficer@scoutsvictoria.com.au and we will organise a time for you to come along and try out Scouting – you get to have lots of fun, adventure and make new friends. 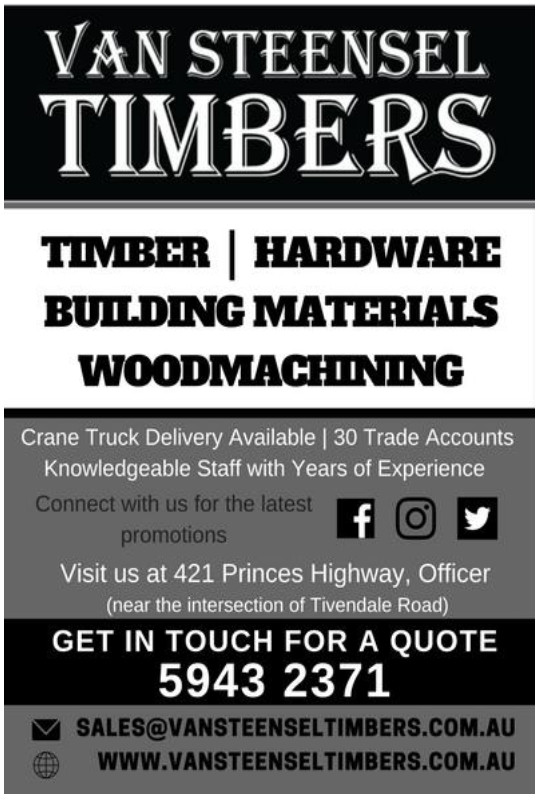