New trial technology rolled out by the Victorian State Government at train stations in Melbourne’s south-east is making it easier for commuters to plan their journey.

Since February this year, new parking technology has been telling passengers at Beaconsfield and Berwick stations what car parking spaces are available before they even leave home.

The trial is part of the Government’s Car Parks for Commuters program, which is delivering upgrades at Victorian railway stations to make it easier for everyone to catch the train.

A number of technologies have been trialled, including computer analysis of live camera feeds, and in-bay sensors to detect car park occupancy and usage.

The trial has been running for several months, with an online survey. Feedback from the survey will help inform a potential future rollout of the technology. 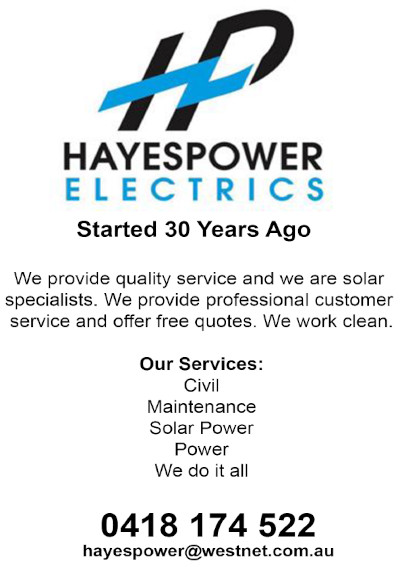