Margaret Turner, a long-term Beaconsfield resident, was awarded an Order of Australia Medal in the Queen’s Birthday Honour List, for “Service to Youth through Scouts”. 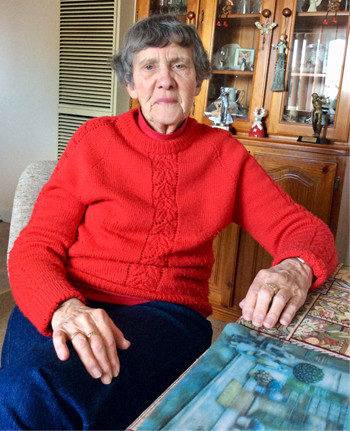 Since she is an avid walker many residents would have seen Margaret around the district especially with her beloved corgi “Ruby”.

Margaret moved to Beaconsfield as a vibrant young woman, worked in Dandenong, and with the encouragement of friends established the first scouting group in Beaconsfield – First Beaconsfield Cub Scouts which is now combined with Officer. It consisted of a small group of boys aged 8 to 11 years, with numbers fluctuating over the years. At that time Margaret knew little of scouting procedures– compass, knots, maps – but was a fast learner and a very effective “Akela” {Mother Wolf}. She went on to train many prospective leaders with weekend training sessions held in Traralgon where she was known as “Raksha” (trainer). Margaret well remembers the long hikes with the boys and the exchange pack visits with city cubs who were amazed by country life in “Sleepy Beacy”.

Meetings were held each Thursday in the Lodge Hall in Railway Avenue and later in the Community Hall which was near the current location of ALDI. She remained involved in the Scouting Movement for the next 60 years. She held many positions during those years including District Treasurer of Cardinia Scouts and as a Warranted Leader was awarded the Silver Emu and the National President’s Award. Margaret became Assistant Regional Commissioner in 1979 and retained that position until 1997. There are many Beaconsfield families whose children Margaret assisted to become responsible citizens.

Now officially retired from Scouting except for social meetings with past leaders, Margaret is still involved in her community particularly with PROBUS. When asked what changes she has seen in Beaconsfield since she moved here, her answer is “Lots!”.

Despite a reluctance to accept any accolades, Margaret certainly deserves her well earned honour which will be formally presented at Government house in October. 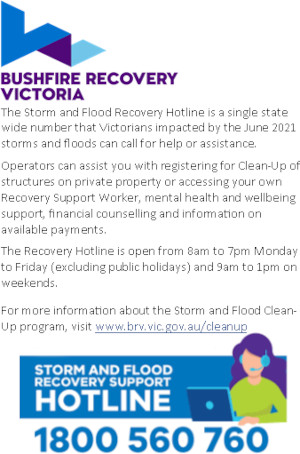