A few weeks ago, some representatives of the Beaconsfield Progress Association, along with a reporter from the Pakenham Gazette, met with our local Victorian Member for Gembrook, Brad Battin MP to discuss the state of the Beaconsfield Train Station.

With the Victorian Government ‘Big Build’ Level Crossing Removal Project (LXRP) coming closer to Beaconsfield, it was a good time to discuss the poor condition of the Beaconsfield Station and why it has, for the most part, been overlooked when so many other stations on the Pakenham line have been upgraded or completely replaced with first class facilities.

We have been fortunate recently to have had the car parking capacity at the station increased with an additional 150 parking spaces built near Station Street just beyond the far end of the station platform, beyond the former Station Master’s house, completed in 2020. There have also been upgrades to the existing parking area as well as the addition of a new secure storage cage for bicycles.

While all these works have been greatly appreciated by the public, the platform and its facilities, however, have been neglected for many years. The station is very outdated and in some areas is deteriorating badly.

The first noticeable issue is that beyond the small platform building, there is no shelter anywhere along the length of the platform. This is an issue during the morning commuter rush (pre-Covid), and particularly in the winter when there is very little shelter from the rain. 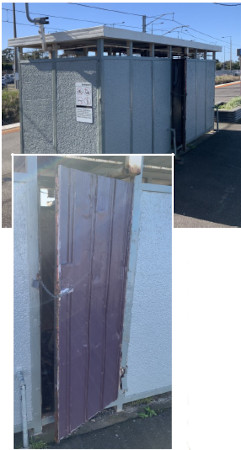 It will then be noted that the toilet block located about halfway along the platform is permanently closed, and has been for some years. In fact it has been neglected for so long the downpipes have rusted away and the doors, while chained closed, still swing open enough to allow a view inside to the jumble of mess and filth.

If you are someone who is disabled and using a wheelchair, you will need to make your way to the handicap signs at the far end of the platform, to await your train. On the city bound side (Platform 1) this is not such a distance, however if you are travelling towards Pakenham on Platform 2, you will need to make your way around 200 metres to an isolated and largely fenced off area at the far end. And on either platform, if the weather is bad, you will have no shelter there either.

These were all issues Mr. Battin was concerned about. “I’ve had so many from the community calling for the urgent need of an upgrade for Beaconsfield Station,” he said, “not only for the toilet facilities but a number of people living with a disability needing shelter on the platform where they wait to board the train.” He also said the lack of toilets is “illogical”.

The State Liberal Party had committed to an upgrade to the station at the last State election. Mr. Battin stated that he would like to see the main entrance to the platform relocated closer to where the parking is situated, either with an additional entrance at the opposite end or in the middle of the platform.

Work will soon be starting on the Level Crossing removal on Station Street. It is understood to be a car over track design, although no final plans have been available for public display.

If you have any thoughts about Beaconsfield Station, please comment on the Beaconsfield Progress Association Facebook page:
www.facebook.com/BeaconsfieldVic 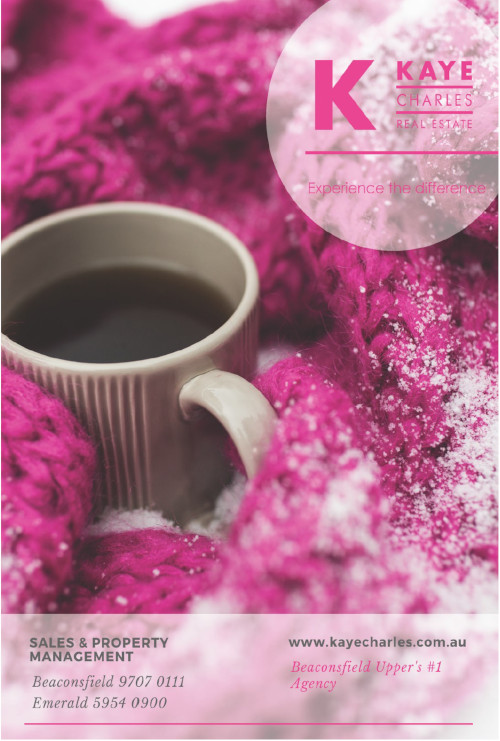