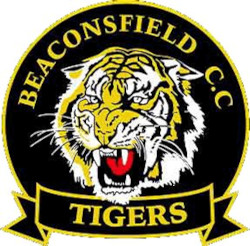 Story courtesy of the Pakenham Gazette

Beaconsfield Cricket Club has recognised the on and off-field champions of its almost 100 year existence at a grandiose Hall of Fame function at the Cardinia Cultural Centre.

A total of 44 players, volunteers and administrators were inducted into the inaugural Hall of Fame, on an emotional night for a club that was first established in 1922.

In addition, six teams of the decade were announced to the 220 strong crowd, along with two 25 year silver jubilee teams, and numerous service awards acknowledging the unsung heroes of the Beaconsfield Cricket Club.

Club president, historian, inductee, and Hall of Fame committee member Mick McMahon, said the event would go down as one of the more special occasions in the long and proud history of the club.

“It was a very special event, and the feedback I have received from the Beaconsfield faithful is that it is probably the grandest and most glamourous event in the history of the cricket club,” McMahon said.

McMahon said the club was blessed with a rich history and had a story that needed to be told.

“I took over as club historian about eight years ago now, and started calculating things like games played, runs made, wickets taken, premierships won, and it all just progressed from there,” McMahon said.

“It soon became apparent that we had so much information, it was just a matter of what do we do with it all.

“I started looking at other clubs and what they had done, with hall of fames and team of the decades, that type of thing, and gained some ideas from there. We had very little in that regard, but we had the information to make something happen.”

McMahon and his fellow Hall of Fame committee members Nathan Boon, Brendan Ewert, Penny McMahon, Kylie Southgate and Sean Young, set about organising an event that would encapsulate the spirit of the club.

“Some of the stats, from people who were at the club for a short time, were just incredible, and just talking to people made me realise there were so many contributors who really hadn’t been recognised in the past.

“Handing out service awards and recognising those who had not quite made it to life membership status, that was one of the most important parts of the evening.”

McMahon said the club had been blessed with some wonderful cricketers over the years.

“It’s not just my opinion, it’s pretty wide spread, that Mark Betheras is the standout cricketer in the club’s history,” he said.

“It’s hard to single players out, but others like Ron Allan, George Cunningham and Alan Richards would be up there on a list of the best players at this club.” 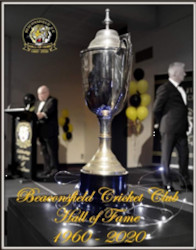 Highlights of the night included interviews conducted by Hall of Fame inductee Anthony Thomas, who welcomed Betheras and legendary figure Ron Garth to the stage.

McMahon said the deeds of Ron Garth, who took 100 wickets in a season, held legendary status at the club.

McMahon paid special thanks to the commitment and dedication of the Hall of Fame committee, and also to Pakenham Cricket Club president Phil Anning for doing a wonderful job as master of ceremonies.

Attendees received a 96-page history of the Beaconsfield Cricket Club, along with a special gift bag. 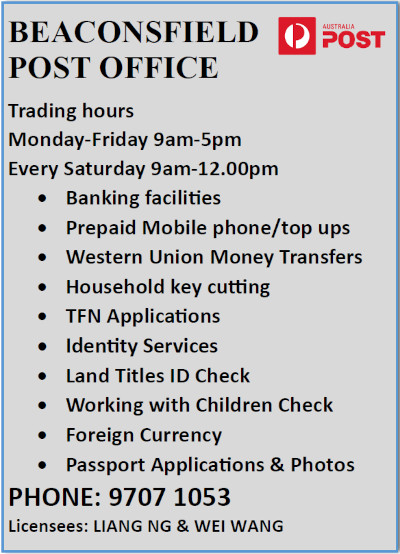