The Helmeted Honeyeater was selected as the bird emblem for Victoria because it only occurs in Victoria. At the time of settlement they were found at the Bass River on Westernport, up the Cardinia Creek, across the Koo Wee Rup swamps, through Berwick, Guys Hill, Upper Beaconsfield and into the Yarra Ranges.

Regrettably now they are critically endangered and just one wild population remains at the Yellingbo Nature Reserve where more than 200 birds live and breed. The last recorded sighting in our area was at Upper Beaconsfield in 1980 (Woinarski and Wykes: Monash Zoology 1980). Following another visit in 1982 Wykes assumed they were extinct.

For many years Zoos Victoria has run a captive breeding program at Healesville which enables birds to be released in selected places each spring.

Following that referral some members of the Recovery Team made two Inspection visits hosted by local enthusiasts and supported by local Parks Victoria staff. Visits were made to the following sites.

More than two years ago the Recovery Team advised that Ecology Australia had been commissioned to evaluate. That report, completed last year, nominated Guys Hill as the most suitable site in our area for a trial release.

Still after more than 5 years we have not received any instructions on what preparations we could make to prepare for a trial reintroduction. Therefore we have not been able to carry out any revegetation or apply for grants.

Meanwhile there is at least one positive. Parks Victoria, Melbourne Water and the City of Casey continue to work revegetating former farmland in the Cardinia Creek Parklands. At present a $4 million project to improve hydrology and create wetlands on Grasmere Crk which is an important tributary of Cardinia Crk within those Parklands. Improvement of that environment is guaranteed.

The latest setback is associated with Covid-19 shutdowns. It is reported that Zoos Victoria income has been reduced to the extent they are not able to contribute to any new ventures.

At the time of the Public Meeting I was 77, now I am 82. Will there be a trial reintroduction in my lifetime? I live in hope. 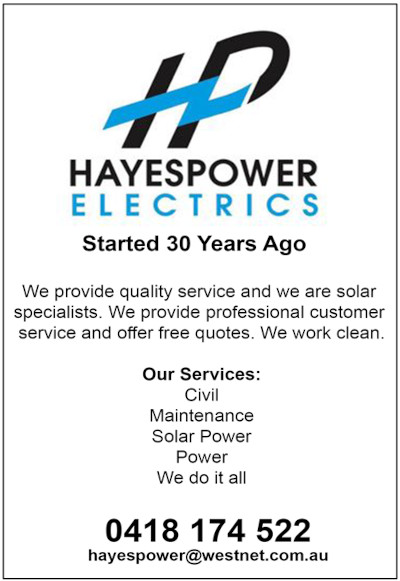