In the last election, I committed a record Federal funding for local projects, which would not only create local jobs, but also would upgrade old facilities and create new hubs. Below is a snap shot of some local projects, which I have delivered with the community or are in the planning stage ranging from major roads upgrade to sporting projects.

I have long campaigned to make the Beaconsfield Interchange and the extension of O’Shea Road project a reality, which would greatly benefit residents in the southeast. Finally, the work starts next year, however, the money was committed back in 2016 to the State Government and I share my frustration that work has not started yet! The new Beaconsfield Interchange will also facilitate Minta City development. This is an IT and advanced manufacturing employment precinct, which is destined to bring 10,000 new jobs to our local area.

$15 million would go towards Beaconsfield Train Station for getting people off the roads and onto trains. This investment was about getting people home sooner and safer. The Commuter Car Park Fund will enable the building of up to 500 car parking spaces.

I have been fighting for extra funding to help reduce congestion on local roads and improve safety.

That’s why I am very pleased to have secured $17.8 million of funding for upgrades to 8 intersections (Beaconsfield Avenue, O’Neil Road, Brunt Road, Bayview Road, Tivendale Road, McMullen Road, Arena Parade and Thewlis Road) on the Princes Highway from Beaconsfield to Pakenham.  O’Neil Road and Bayview Road intersections are now out for tender and detailed design consultation.

There is always more work to do to make your area the best we possibly can. That’s why I would appreciate your support to ensure I can continue to deliver on behalf of residents in Beaconsfield and Upper Beaconsfield, as well as the whole of La Trobe electorate. 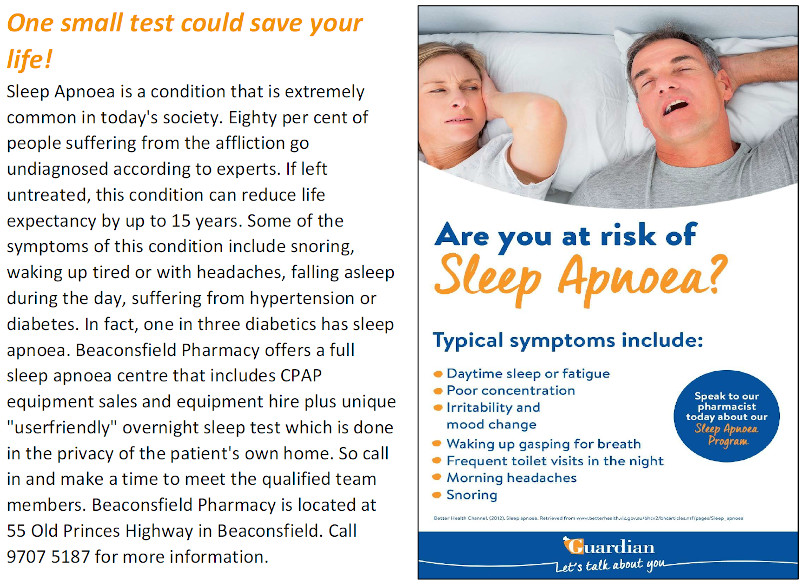