We have nearly completed the inaugural season with the AFL Outer East Football and Netball League.

It has been challenging, with the Club sometimes playing in 4 different locations on game day.  Due to the commitment of many club stalwarts, the strong Beacy Spirit has prevailed and we have come to season’s end intact and with some great memories to look back on.

Back in May, Beaconsfield, along with Berwick, ran an extremely successful charity day, “Ciara pays it Forward”, raising money, on behalf of Ciara Nelson, for the Charlie Teo Foundation.  Bianca Chatfield and Matilda Garrett also ran a FREE Clinic for local youngsters, proudly sponsored by LEXUS, Berwick.  We had amazing support from the community and intend to make this fundraiser an annual event for a wonderful cause.  We are overjoyed to have 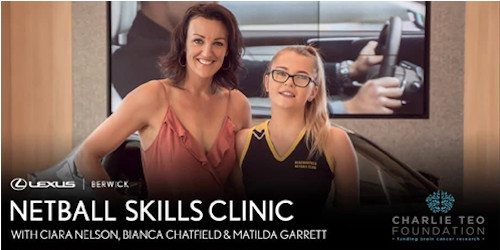 Ciara back on court enjoying her netball and also coaching one of our Junior Teams.

June saw combined Bowling Night with Footy Club.  The Cameron’s, Jake and Dannielle, took out the trophies amid tough competition.  Thanks to Senior Coaches for arranging this super fun event.

More recently we enjoyed our Men Of Beacy match which is much anticipated each year.  It is a chance to say thanks to all of the Men who lend their assistance with the workload and come along each week to support both their daughters and the BNC.  There were some very athletic moves on the court !!! and much fun and laughter, which continued after the game in the clubrooms partaking of the delicious afternoon tea provided by the Life Members.  This is the 4th M.O.B. season and we welcomed dads from BJNC who we hope will participate again next year. 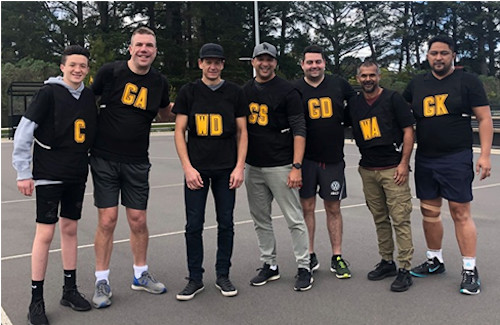 Our Finals Dinner will once again take place on Tuesday 3rd September at Perc Allison.  All teams are invited to enjoy dinner and listen to guest speakers as we move forward into the finals series.  Parents are welcome to stay and enjoy the evening which begins at 6.30pm.

Beaconsfield Netball Club Life Member’s  JUNIOR TOURNAMENT is scheduled for SUNDAY, 17TH NOVEMBER.  Age Groups are – 9 and Under, 11 and Under, 13 and Under.  We also aim to have All Abilities teams competing for the first time this year.  Enquiries – lifemembers@beaconsfieldnetballclub.com.au

Beaconsfield are hosting two Division 1 finals on behalf of the AFL Outer East and we are looking forward to showing some great BEACY HOSPITALITY to all those clubs participating.  Congratulations to all teams who made the finals and the very best of luck to you all. 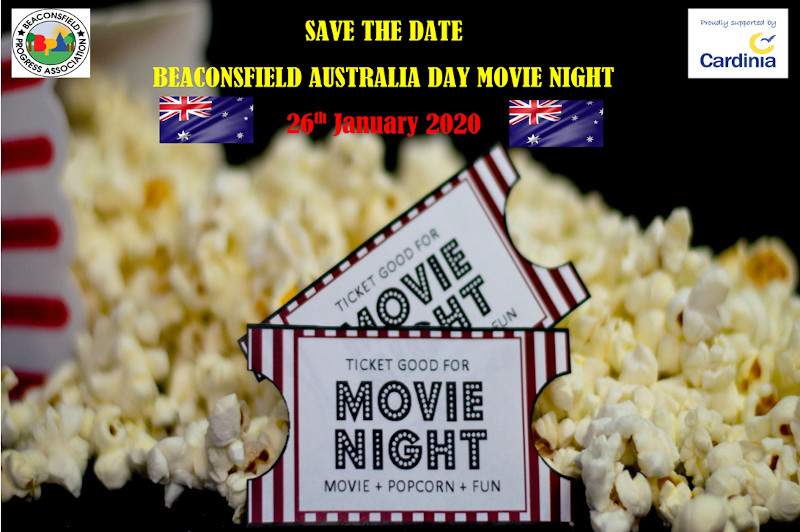