Thanks to Brad Brattin for presenting Beaconsfield Progress Association with a Victorian State Flag.  This will be flown at our Anzac Memorial Service and at other events during the year.

The flag of Victoria, symbolising the State of Victoria in Australia, is a British Blue Ensign defaced by the state badge of Victoria in the fly.  The badge is the Southern Cross topped by an imperial crown, which is currently the St Edward’s Crown.  The stars of the Southern Cross are white and range from five to eight points with each star having one point pointing to the top of the flag.  The flag dates from 1870, with minor variations, the last of which was in 1953. 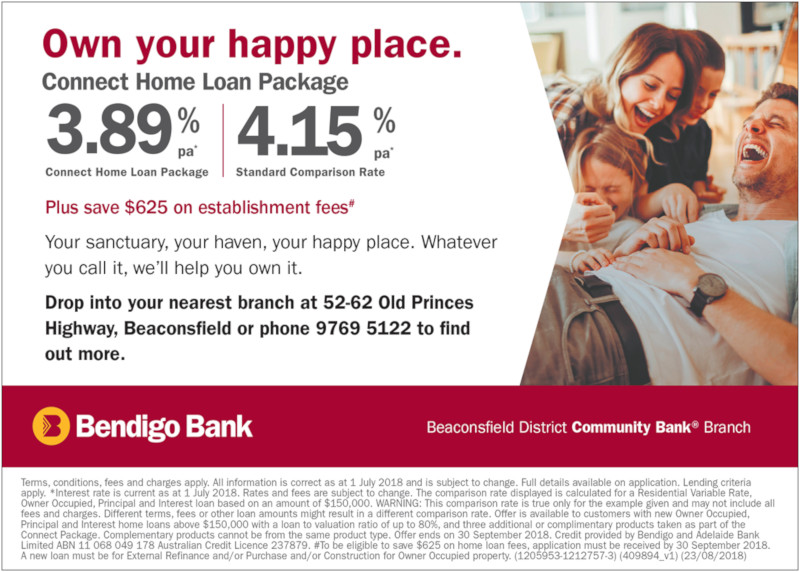