Jo and Melissa, a mother/daughter team went to extraordinary efforts to bring Christmas cheer to the Beaconsfield retail strip. Melissa, described by her mother Jo as Christmas mad, filled the shop with beautiful Christmas décor including a massive blow up Santa out front. Local families who entered the competition needed to find a ‘Childs name’ within the shop as well as vote for their favourite decorations.

The Cake Stop received the most votes with The Secret Headquarters Comic Emporium and the Beaconsfield Community Centre coming equal second.

Not long after opening their doors in January, Jo and Melissa expressed the desire to hold a fundraiser to somehow give back to those amazing people already helping with bushfire relief. With only 5 days to plan and support from Beaconsfield retailers, Berwick Ford, the Cardinia Highway Patrol, Beaconsfield Fire Brigade as well as some beautiful custom cars, Beaconsfield locals came out and donated a whopping $3,500 which went to the local Beaconsfield CFA. 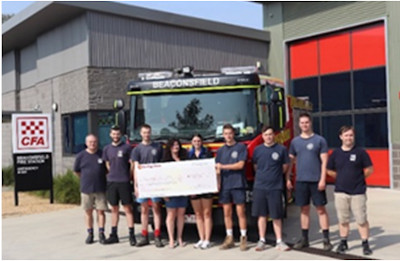 The Cake Stop has been a feature within Beaconsfield for many years. The current owner, Melissa Tucci started working at The Cake Stop with the previous owner Sarah Eduati on Saturdays when she was only 16 years old. At the same time Melissa was working her way towards becoming a Pastry Chef and running her own home-based business. After Melissa obtained her qualifications she jumped at the chance in 2017 to buy the Cake Stop when the previous owner, Sarah, decided to sell after becoming a new mother. 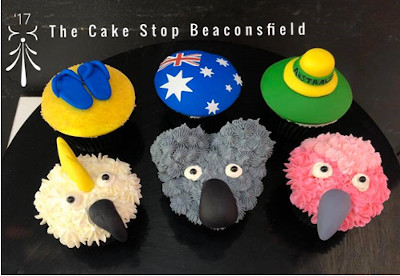 Three years later the business is thriving. The Cake Stop sells specialty cakes, cupcakes, Macarons and cookies.  They also supply home bakers with the products they need to create their own yummy masterpieces. A local favourite is Mud Cake Pre-Mixes, as well as a very popular Gluten Free Chocolate Mud Mix which is vegan and allergy friendly.  Feel free to pop down for a coffee and cupcake and check out what’s been baking that day. 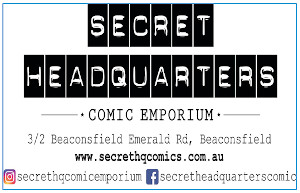