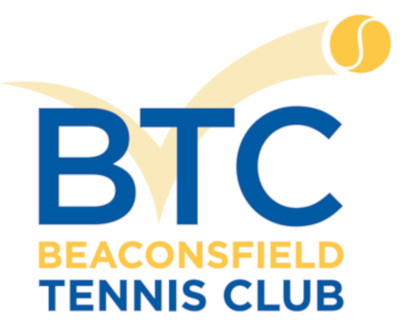 Beaconsfield Tennis Club has run a number of inhouse night tennis social competitions over many years the most popular being unisex competitions. The earliest of these being Tuesday night A&B standard, coordinated for many years by Margaret Chatfield, followed by Lisa Kirkham, Jeff Green, Eric Bulcher and Leanne Bowman.

Wednesday night competition is now in its 14th year and over the 28 playing seasons (summer and winter) many players have come and gone. However, two inaugural 2005/06 players continue with the competition and have not missed a season, being Mathie Chandrananth and Emily Kleverlaan (nee Potter). There are other players who remain from the 2006 start up, however have missed one or more seasons.

As the competition grew in popularity, Beaconsfield courts could not accommodate the number of teams involved. Wednesday night remained the favoured night for all players. To overcome this shortage Officer Tennis Club joined with Beaconsfield in the winter 2015 season, taking advantage of underutilised Officer courts. The two clubs remain firmly united in this competition to this day.

From its modest beginning in 2005 with 10 teams involving 40 players, the greatest contingent of players involved was for the summer 2015/16 season involving 16 teams / 88 players and 19 emergencies waiting in the wings. This stretched court usage to one match being played Tuesday nights. The average number of players today sits at around 60-70 / 12-14 teams. Coordinators who have been at Beaconsfield, Anja Potter 2006-12, Maurice Potter 2012 to date and at Officer, Kate Watt 2015-19 and Karina Clark 2019 to date.

The competition involves players of all standards and ages, those new to tennis to seasoned players. Our current season sees the youngest player in their mid-teens and oldest at 70. Open to both club members and non-members, the ethos is one of fun tennis and getting a bit of exercise over winning, although of course everyone would like to win. Teams comprise five players with one player standing out each week on a rotation basis. A ladder is maintained and finals are played over the last three rounds of the season and involve Major finals, competed by top finishing teams and Minor finals by lower finishing teams, meaning every team competes in finals maintaining the ethos of fun over winning. Cost is $5 per night for members and $10 for non-members. If interested in joining, contact coordinators Maurice on 0437 759 793 or Karina on 0422 409 791.

Team compositions and team names are changed each season and while we cannot list all teams here, for the record, premiers from each season are listed following together with photos of our winter 2019 and summer 2018/19 Grand Finalist teams:

The DDTA midweek ladies competition will be celebrating their 45th anniversary are looking for former participants’ expression of interest in holding a get together celebration. Should you be interested in such an event, please contact Beaconsfield Midweek Ladies coordinator Kerry McKean on 0419 382 477.

Beaconsfield Tennis Club congratulates their Life Member Dr Wesley Jame on being awarded Medal (OAM) of the Order of Australia for service to community health. Dr Jame, a stalwart member of our club since 1979, served on Committee of Management 1980 -87 and was our inaugural Public Officer 1985-88.

Midweek ladies’ tennis is putting the call out for new players for Tuesday or Wednesday sessions. Beginners to experienced are welcome. The Beaconsfield courts are situated on Beaconsfield Emerald Road next to Perc Allison reserve. Games start at 9.45am so arrival time at the court needs to 9.30am. This is great for mums who have just dropped off the kids at school or work part time with flexible hours.  There are two seasons, Autumn which is from February to June and Spring which is from July to November. Beaconsfield is in the Dandenong and District Tennis Association, so you don’t travel too far for away games.  If anyone who is interested in joining, call Kerry on 0419382477. Feel free to text if you require any further details. 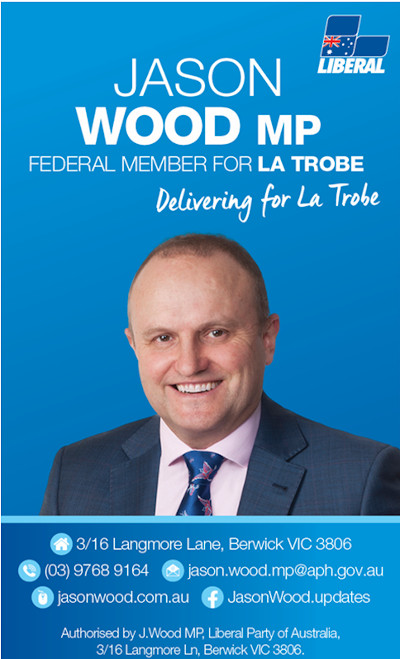