The Beaconsfield Football Club is set for another busy year in 2020 and looks forward to the involvement and support of our local community.

The year kicked off with a very successful and well supported Annual family day in February and a big thank you to all who made this a great start to the year. This season our Senior club will again be fielding Seniors, Reserves & U/18’s in the Outer East FNL with our Women’s team in the South East Div. 2 competition. We welcome any new players across all these teams with training on Tuesday & Thursdays at our great facilities at Holm Park Reserve.

Our practice match schedule sees us playing Cora Lynn on Sat 14th March and Ajax FC on Sat 21st March with both at Holm Park before the season commences with an away game at Cranbourne on Good Friday 10th April. Our first home game is set for Anzac Day 25th April when we play reigning premiers Narre Warren in the traditional clash wearing our Anzacs tribute jumpers.

A couple of our big signings over summer have been 2014 Beacy premiership player in Brandon White who returns after 4 years at St Kilda, and recent Casey VFL captain and Best & Fairest in Jack Hutchins, who we hope to have available for a number of games during the season.  Another well known local name to join Beaconsfield is new senior coach Mick Fogarty who has enjoyed coaching success at both Noble Park FC and previously ROC FC. and Mick leads a new look coaching panel.

Memberships in various categories are now available with all details on our Facebook page at Beaconsfield Football Club. Attractive sponsorship packages are also available for locals to promote their businesses to a wide audience including VFL games when Richmond host Williamstown & Port Melbourne at Holm Park in May and June of this year. For more information please contact our Sponsorship Mgr. Scott Hilton on 0455 963 179.

A highlight of the year will be our Black & Yellow weekend on 20th June when we celebrate our 1980/81 premierships in conjunction with recognition of our 130th year since our first game in June 1890. We are looking forward to getting many ‘Old Timers’ back to Beacy for these celebrations and attached is a memorable snap of some Beacy greats from our 1980 premiership win over long time rivals Berwick. 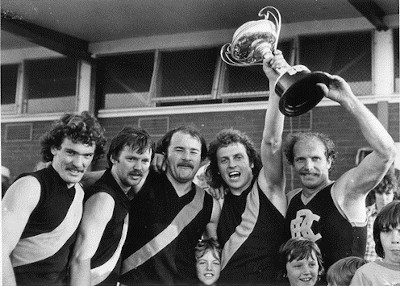 Finally, congratulations to Cody Weightman, who was taken at pick 12 in the 2019 AFL draft. Cody played all his junior footy with Beaconsfield before winning the Best on Ground medal in our Thirds 2018 premiership.

A reminder to keep up with all the news at our Beaconsfield Football & Netball Past Players and Officials Facebook page. 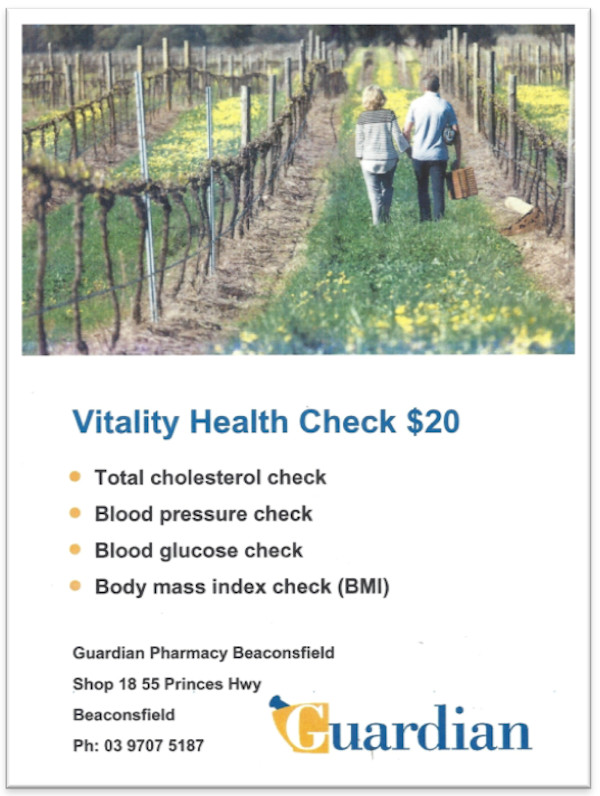