“It’s the culture. The place is full of culture”… Australia Day Movie Night in Beaconsfield! 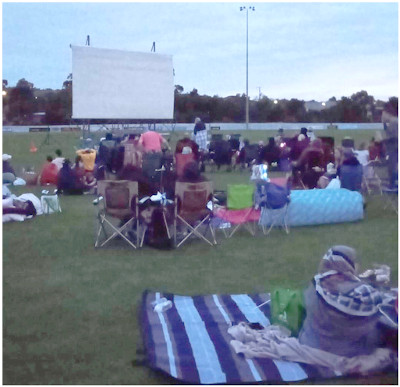 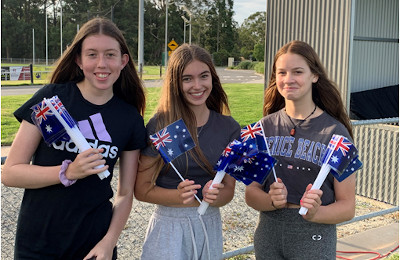 After all the singing settled down, Bronwyn was heard to rally the group with important words of wisdom. She reckoned community event planning is 10% brains and 95% muscle, the rest is just good luck! And we all agreed… and so began the Australia Day Movie Night event! 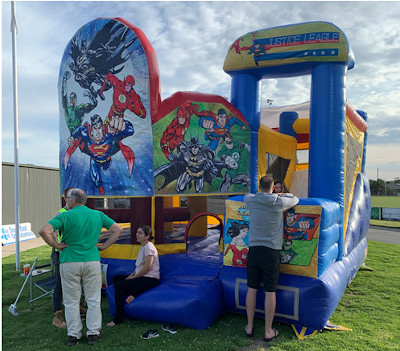 Setting up for the evening went efficiently. Rick from Movies on The Move arrived, set up and plugged in. Ann, the Treasurer of B.P.A. reckoned powerlines were a reminder of man’s ability to generate electricity.  We all nodded and went to help Natalie with the jumping castle and giant games on the oval. 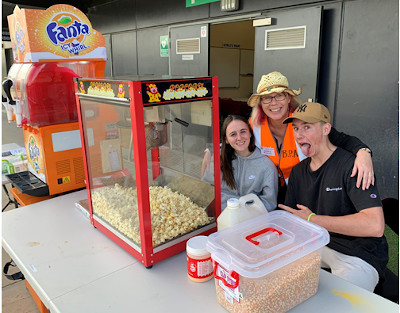 The night started off really well. Parking was well organised. We got Andrew to move the Camira, so Colin could get the Torana out, and then Suzanne could get out the Commodore.

Some people brought their own picnic. I saw one family had RISSOLES! And a conversation was overheard between Matt, the DJ, and his partner re their delicious food… “What’ do you call this?…” he said. “Chicken” she replied, followed by him with “…and it’s got something sprinkled on it” “…Seasoning” says she! To which he smiled and responded enthusiastically, “Seasoning!… Looks like everybody’s kicked a goal.” 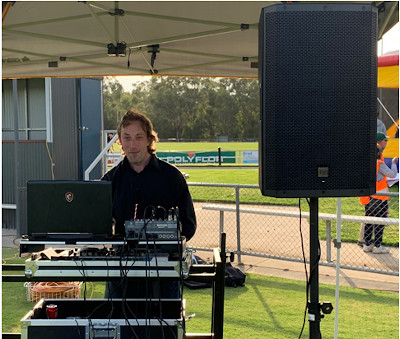 The movie was a hit and the end of the night came all too quickly so everyone did their bit to help pack up because its OUR Holm Park Reserve, and it’s not just an oval, it’s a community gathering place; just like a man’s home is his castle!

Once the place was empty and Josh had packed up the FREE popcorn and slushy stall, he smiled at his friendly assistant, Ellie, and said “How’s the serenity?… So much serenity.”

But if there is one thing Bob, our much appreciated First Aid Committee Member, loved more than serenity it was a noisy engine on full throttle!  So, we were all grateful that the Beaconsfield C.F.A. came down to join in the fun and show the local children through their fire engine…

Gold coin community donations on the night raised $150 for Beacy Fire Brigade. They were wrapped to receive the cheque almost immediately, and suggested a photo be made at the time of the handover. When Cr Brett, the M.C. of the successful event, saw the photo he exclaimed… “That photo is going straight to the pool room!”.

A big thank you also goes to Cardinia Shire Council who have supported this event for two years in a row despite the massive demand on community funds. B.P.A. managed to put the event on despite reduced Grant funding and we just wanted to say to them and on behalf of the local community that you haven’t let anyone down. I don’t know what the opposite of lettin’ someone down is… but Cardinia Shire Council… you done the opposite!

Now begins the discussions of what to do in 2021…? When the committee mentioned to Tania about doing it all again next year she replied… “Tell ‘em they’re dreamin’!” They just laughed and said “Suffer in your jocks!”.

Finally, we would like to thank everyone that helped out to make the night possible. Especially the B.P.A. committee, Cardinia Shire Council, Cr Brett Owen, the volunteers, vendors and the community that attended. The event is successful because of you. 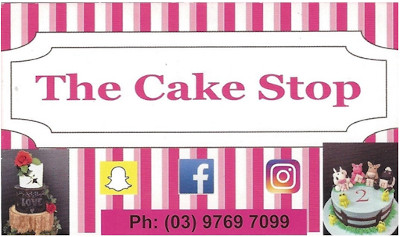