One of the many pleasures of being a Member of Parliament is presenting the Victorian and Aboriginal flags to local community groups. I had the pleasure of visiting Beaconsfield Kindergarten not too long ago to present the Aboriginal Flag. I was welcomed by the students singing a song about our indigenous culture which they had learnt.  With the help of three helpful volunteers who held up the flag, the students and I were able to have a discussion surrounding its meaning. I was blown away by the students’ knowledge – knowing the meaning behind each colour. It was a delightful morning and I have promised the student’s I will be back soon to present a Victorian Flag.

It was great to see Federal Member for La Trobe Jason Wood MP and Prime Minister Scott Morrison announce the other week the needed funding to allow Cardinia Shire Council to construct the much needed intersection at O’Neil Road Beaconsfield. I thank Mr Wood for listening to the petition myself and the community put together to get action at the busy and dangerous intersection. This project is fully funded and will be provided despite the election result at the upcoming Federal Election. Jason Wood and the Federal Government should be congratulated on placing the community’s safety ahead of politics on this matter. I have been advised by Council that they are now awaiting approval from VicRoads for the construction and hope the State Government act on this quickly. 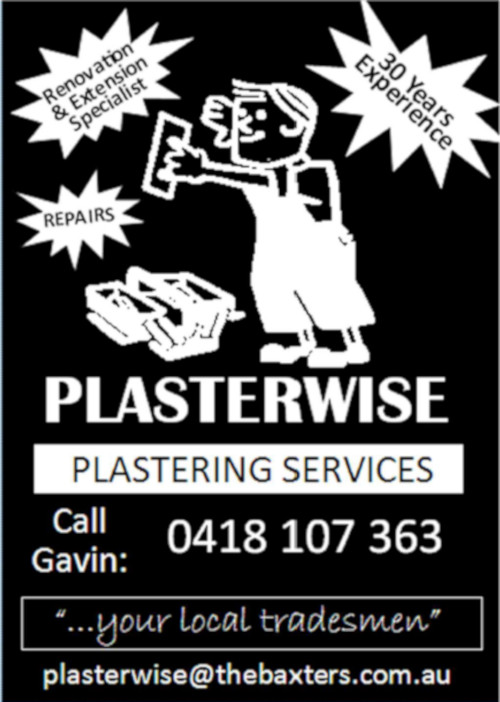