After the war Mervyn and Kathleen lived at Wonthaggi. 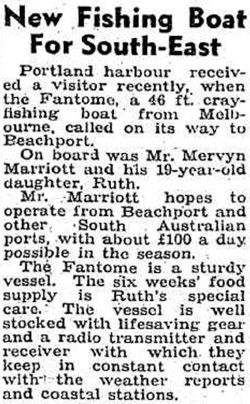 In the 1970’s Mervyn lived in Beenleigh Queensland.
Mervyn and Kathleen had six children, Ruth, Raymore Mervyn, Nola, Arthur, Keith Allan and Robert.
Mervyn died on the 15 April 1978 and is buried at the Pimpama Island Cemetery Queensland. 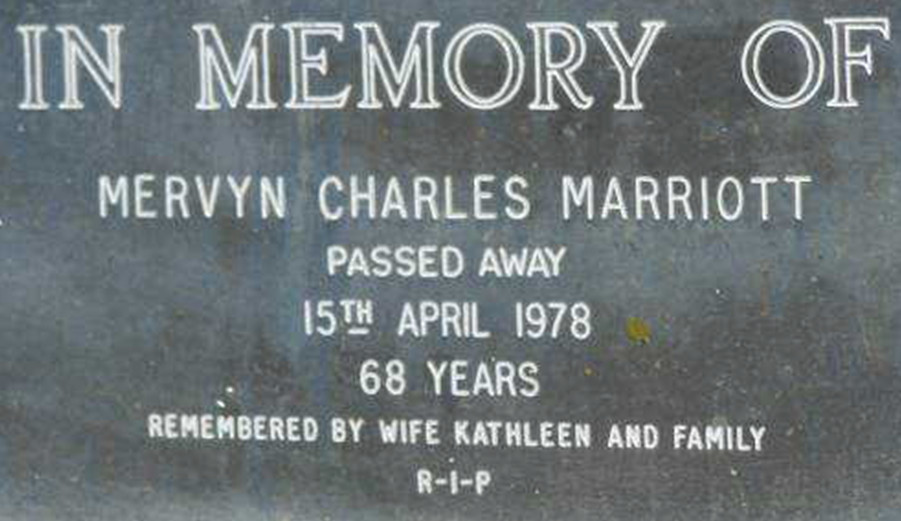