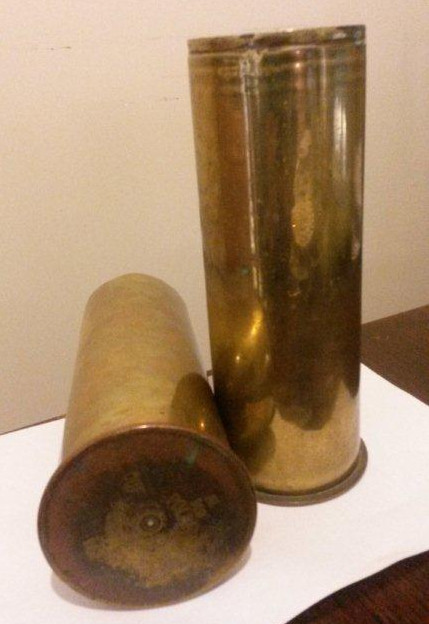 Cannon shell cases were common souvenirs bought home by soldiers. An inscription on the bottom of the shells reads “POLTE MAGDEBURG OCT 1915”. These shells are held in a private collection in Beaconsfield. 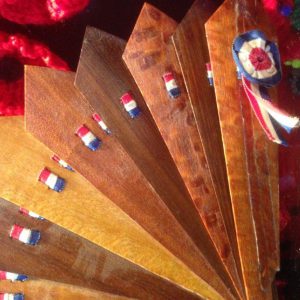 This fan was made by a soldier during the war and sent home to his family. It is held in a private collection in Beaconsfield.

The following photograph of the Shrine was taken in the 1920’s and displayed proudly on the wall of a World War One soldier’s house for decades. 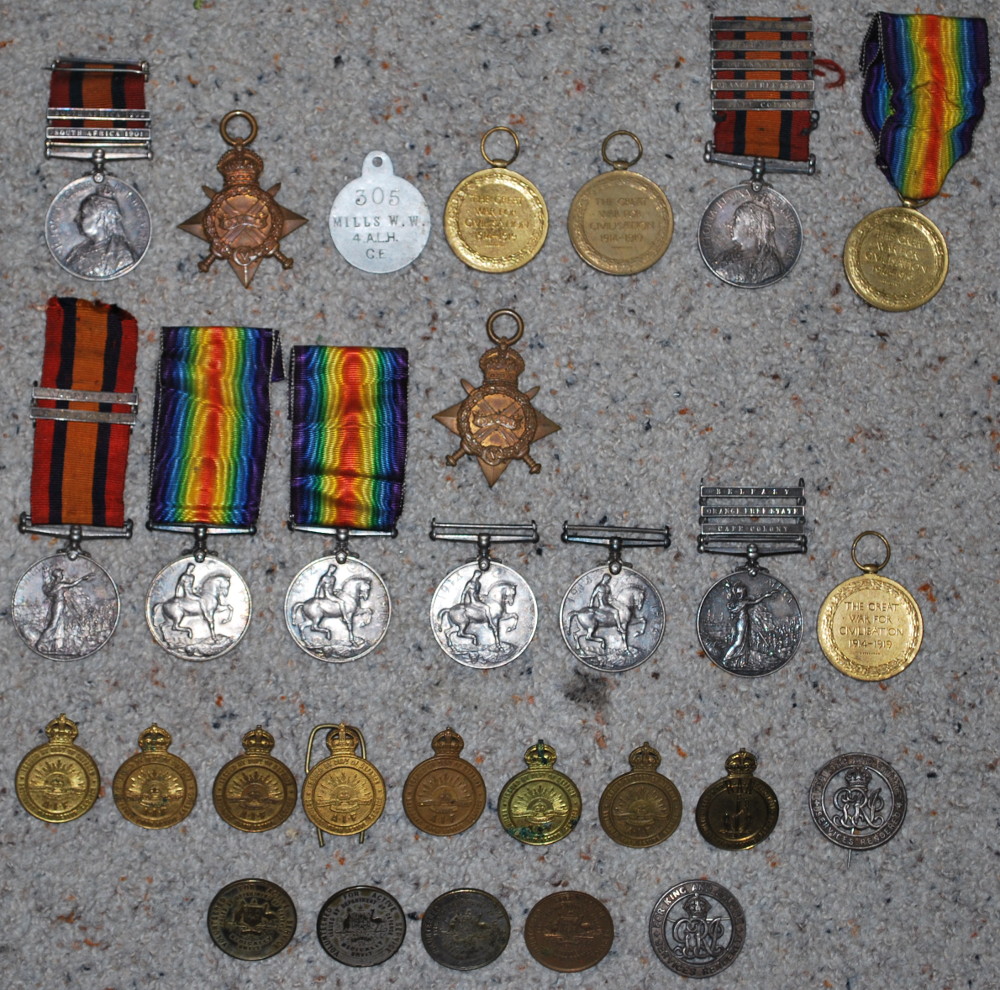 Some of the medals from a World War One soldier’s collection are shown above. 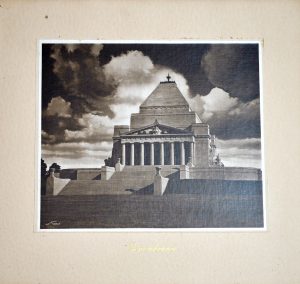 There is a solitary word inscribed in gold lettering in the bottom margin of the photograph. It reads “Remembrance”. 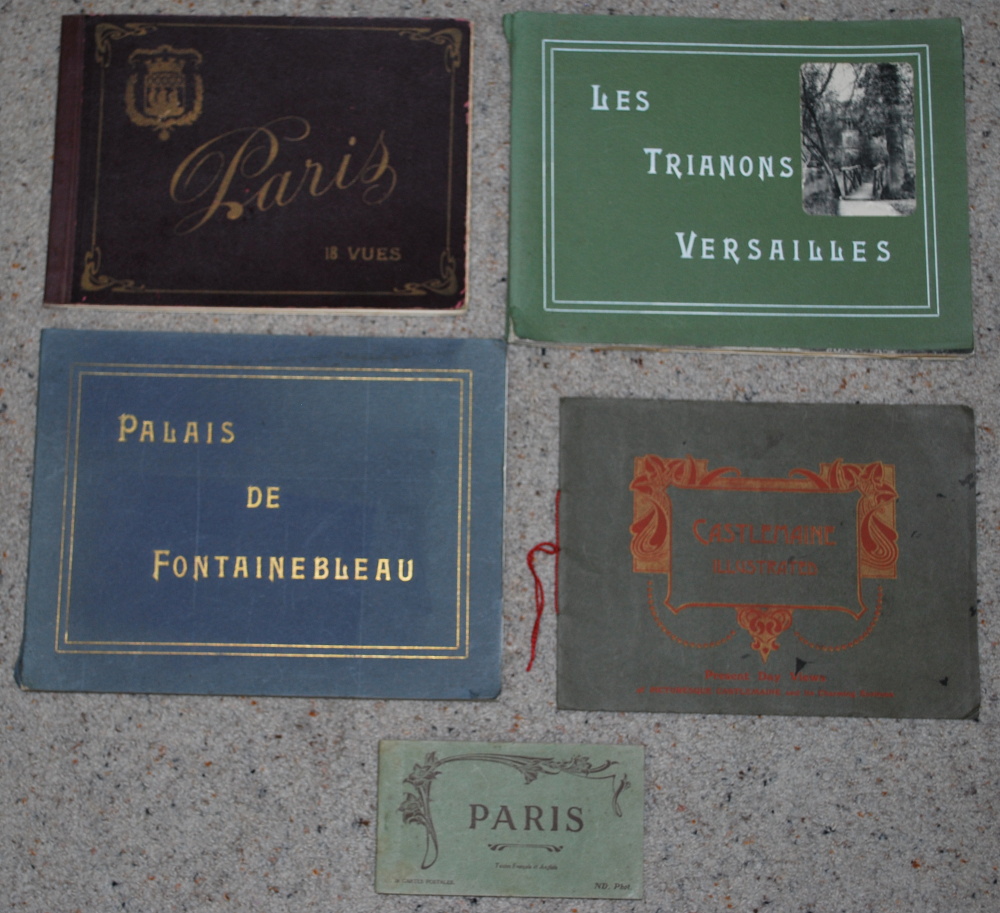 Some of the souvenir booklets sent home to his mother by a World War One soldier.

These items are now in the family’s private collection in Beaconsfield.

On discharge the soldiers discharge papers would have what is known as the trio of medals they were awarded if qualified. Not soldiers got the star medal, it was for those that served during 1914/1915.  Everyone who served got the British War Medal and the Victory Medal. There were a few others less common medals like the Victoria Cross. 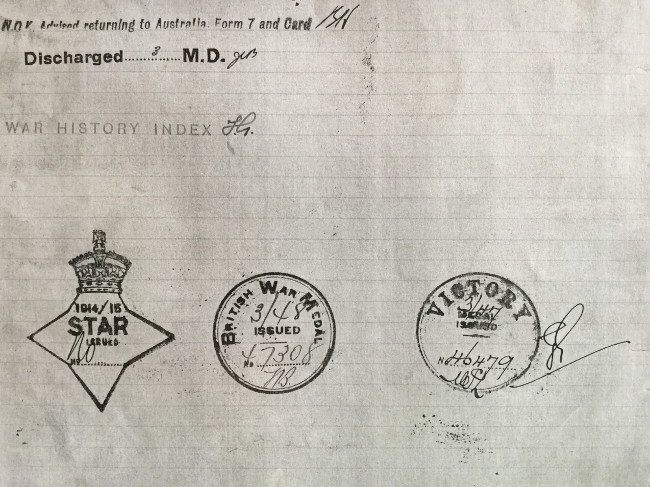