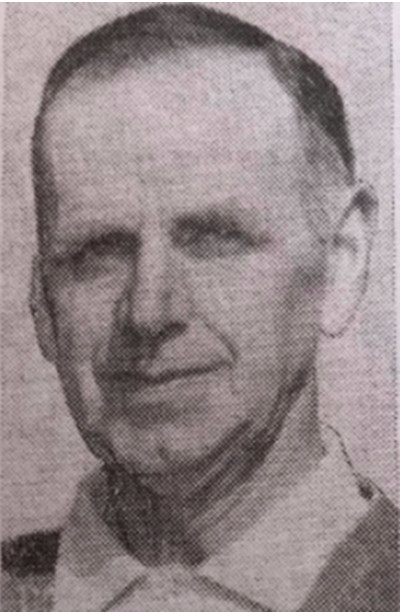 In 1935 William and Esther purchased the property “Wattle Brae” at Beaconsfield. They had four children, Keith, Margaret, Elizabeth and Gwen.

William was a generous community man, Justice of the Peace, church warden at Christ Church Berwick, Berwick Agricultural Society member, Freemason at the Berwick Lodge and a keen bowler.