Initially after their marriage Leonard and Nellie lived in May Road Beaconsfield, then the moved to Noble Park.

Leonard died on 25 April 1985 and was cremated on 29 April 1985 at the Springvale Botanical Cemetery. 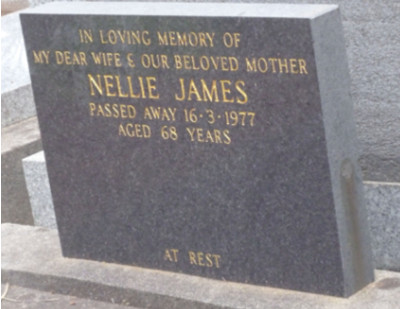