In 1936 Clarence lived in Woods Street, Beaconsfield and his occupation was carrier. 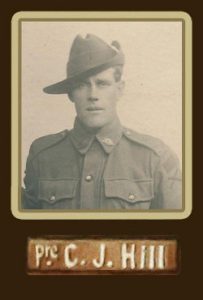 Buried on the 12th June 1958 at Springvale Botanical Cemetery.