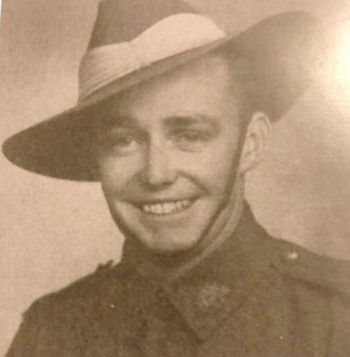 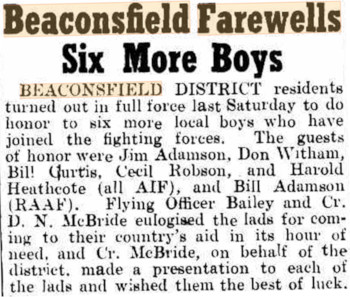 Harold (Horrie) and Rena had two children Elizabeth and John.

After the war Horrie and Rena lived and worked in Dandenong and Berwick. Horrie was involved in Legacy and Secretary of the 52nd Battalion Reunion Group for over 50 years.

Horrie died on 14 June 2019 and was cremated at Bunurong Memorial Park, Dandenong South.