After John and Lillie married they lived at 415 Beaconsfield Emerald Road Guys Hill on a small acreage. They had three children, two daughters and a son John Alexander. 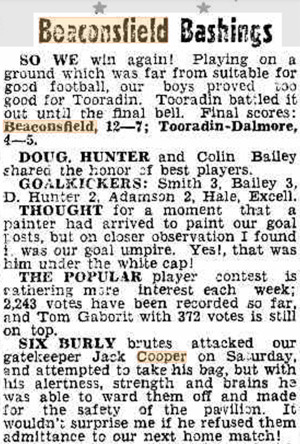 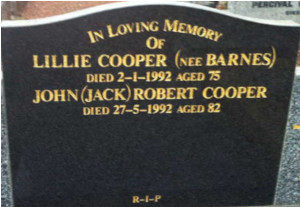