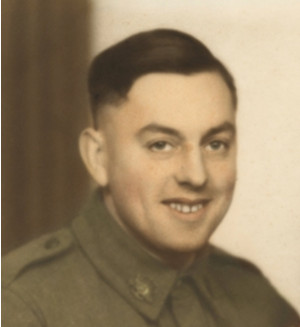 As a young person Walter lived at the family farm in Yarram, he enjoyed playing cricket and football.

After Walter married he was employed as a Brick Carter for Hicks Brick Works Officer. He and Olive lived in Whiteside Road, Beaconsfield/ Officer

Sadly, Walter was “Killed in action” on 8 September 1942 and is buried at the Port Moresby (Bomana) War Cemetery, Papua New Guinea. 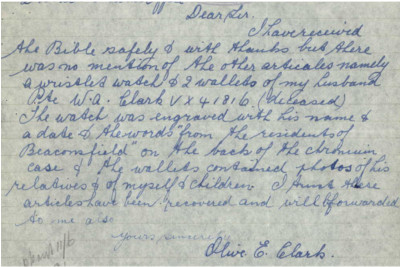