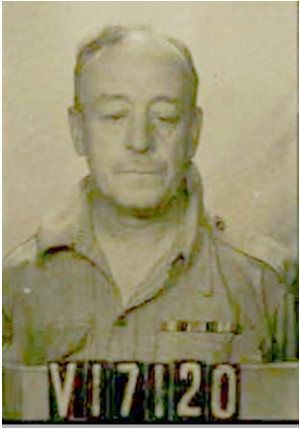 After serving in World War One, David lived at Holm Park with Ada Armytage. David assisted Ada with her functions which included charity balls, debutante balls, fundraisers and the boy scouts.

David Bonette owned the land where the Beaconsfield War Memorial now stands. He sold the land for a “token” amount to the Council to enable the memorial to be in a central position in Beaconsfield. 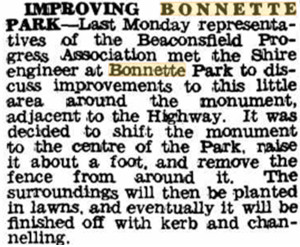 David Bonette died on 5 April 1954 at Parkville Victoria. On the 5 April he was cremated at Fawkner Cemetery.