Neville Fairbairn Armytage returned to Australia on the 11th August 1919. Discharged on the 4th September 1919.

They lived at “Warianna”, River Street, Deniliquin. Neville’s occupation was listed as Grazier. 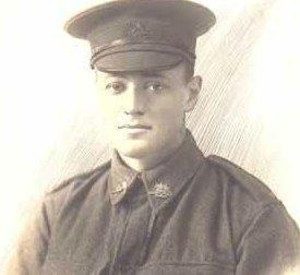 A fine example of those attending to enlist in the Public Schools Battalion was set by Neville Fairbairn Armytage, 20, of Punt Road, South Yarra, who walked into the town hall recruiting depot this morning with his college colours flying and enlisted for service. This young recruit rowed with the Geelong Grammar crew in 1915-1916 and is a fine specimen of young Australian manhood. He described himself as a jackaroo on Mundiwa Station, Deniliquin.”

Cremated on the 17th May 1973 at Springvale Botanical Cemetery.